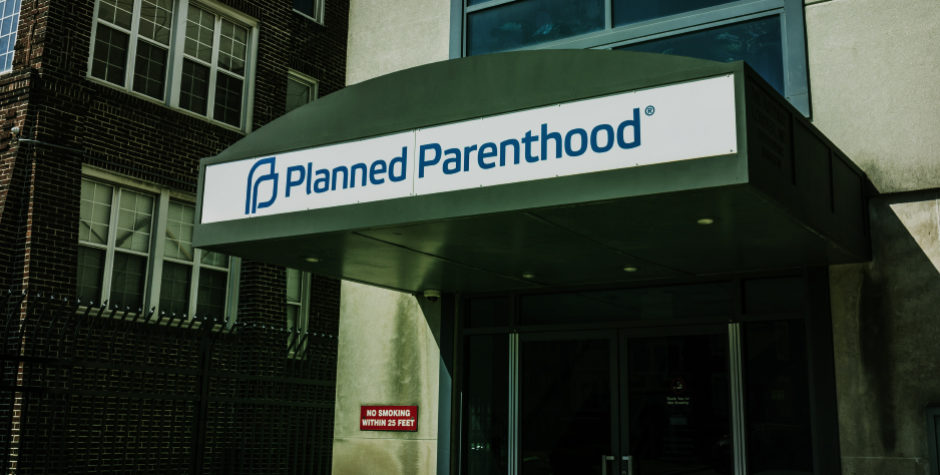 We just helped secure a significant court victory that could become a roadmap toward defunding Planned Parenthood.

Recently, the Court of Appeals for the Sixth Circuit upheld an Ohio law that prohibited taxpayer dollars from flowing to abortion providers. As we explained earlier, the law precluded organizations that provide and advocate for abortion from participating in six state health education programs related to pregnancy support, maternal health, and STD/HIV prevention. Planned Parenthood filed a lawsuit in federal court, claiming the law violated its constitutional right to perform and advocate for abortion.

Both the trial court and a three-judge panel of the Sixth Circuit had struck down the Ohio law, holding that because the law conditioned funding on Planned Parenthood’s forfeiture of its right to promote and perform abortion outside the scope of the state health programs, it violated the First Amendment and the Due Process Clause. The entire Sixth Circuit agreed to rehear the case.

With your support, we filed a critical amicus brief urging the full Sixth Circuit to reverse the lower court.  We argued that the Constitution does not require Ohio to allocate taxpayer funds to an organization that promotes an unrestricted abortion license, where that promotion is contradictory to Ohio’s policy favoring childbirth. We argued further that:

The government’s prerogative to discourage abortion through the allocation of taxpayer dollars encompasses the power to establish health program selection criteria that ensure that the contracting entities will credibly promote the state’s policy favoring childbirth. Criteria which result in the exclusion of a preeminent national opponent of a state’s policy constitutionally prevent the state’s policy and message from being undermined.

The First Amendment protects the rights of all organizations to advocate for any policy they choose. It does not require the government to contract with those organizations, or their affiliates, to deliver government services when the organization’s status as a national opponent of a state’s policy will undermine its affiliates’ ability to promote the pertinent government policy.

The court set a precedent allowing other states to enact similar laws defunding Planned Parenthood. This case is a roadmap for stopping the nearly unlimited flow of our taxpayer dollars to the abortion industry. Planned Parenthood may attempt to appeal this case to the Supreme Court, if the Court were to take the case, we would once again be ready to defend this critical pro-life law.

With your invaluable support, we at the ACLJ are doing all that we can to ensure that Planned Parenthood is no longer funded with taxpayer dollars.