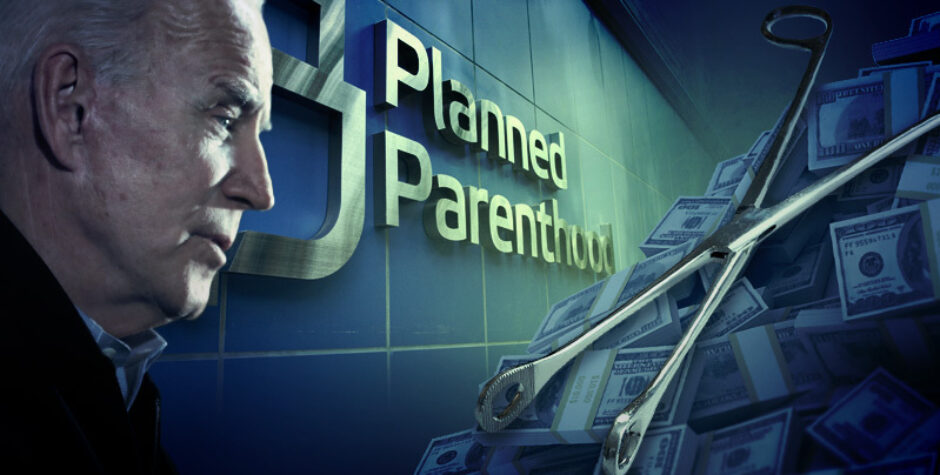 Nearly one million babies are killed each year. But it could get a lot worse.

You may be forced to pay for it.

President Biden, Planned Parenthood, and the radical pro-abortion Left are trying to eviscerate the pro-life Hyde Amendment that has barred your tax dollars from directly funding abortions for the last 45 years.

We can't let this happen again.

President Biden and the abortion industry will stop at nothing to force you to pay for abortions.

We will stop at nothing to defend unborn babies.  We’re launching a legal advocacy campaign to stop this reprehensible effort to force you to fund abortion with your tax dollars. We’re aggressively fighting in Congress and vigorously battling in courts across America in some of the biggest pro-life cases in the nation. Take action now:

Not one dime of our tax dollars should fund the slaughter of innocent unborn babies.

As we battle the taxpayer-funded abortion industry and the Biden Admin. to stop you from being forced to pay for abortions, we need your support. Donate today.