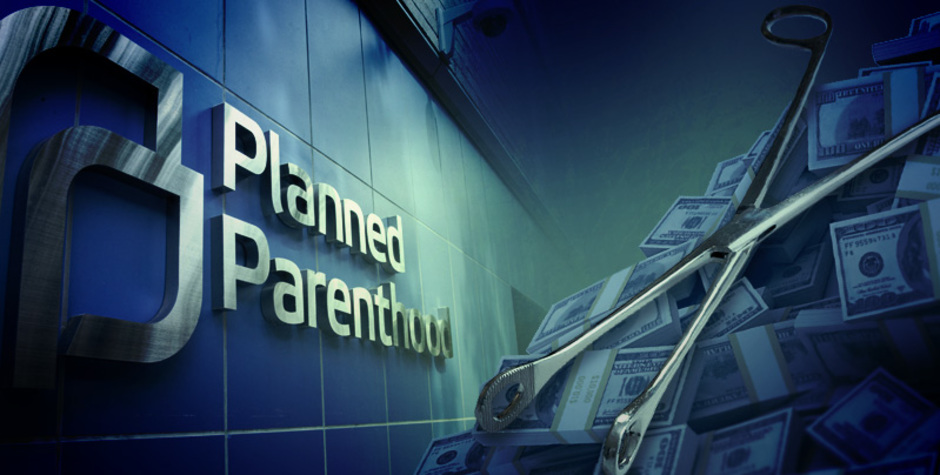 Last year you were forced to give another half billion of your tax dollars to Big Abortion.

Planned Parenthood is profiting from abortion, padding its bottom line by selling aborted babies, and bragging about taking your tax dollars.

This travesty must end.

You should not be forced to give another dime to the abortion industry. We’re aggressively battling in the courts and on Capitol Hill to save lives and defeat Big Abortion.

Vote to stop giving our tax dollars to the abortion industry. 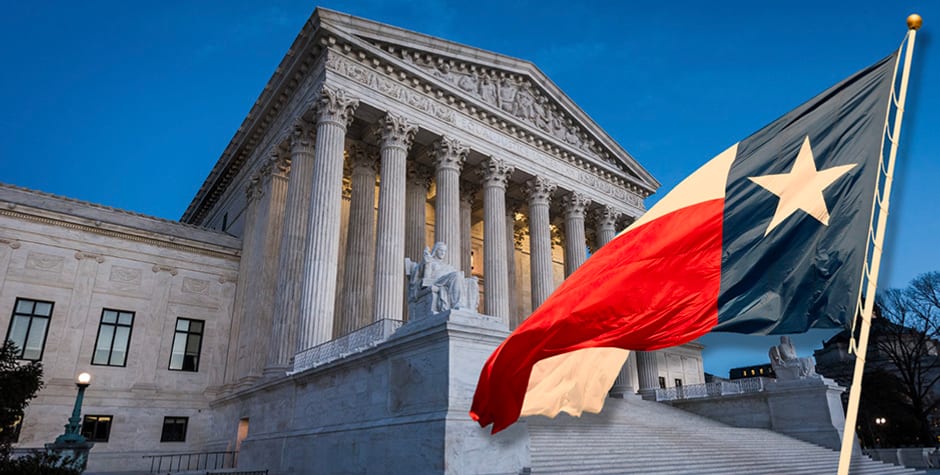 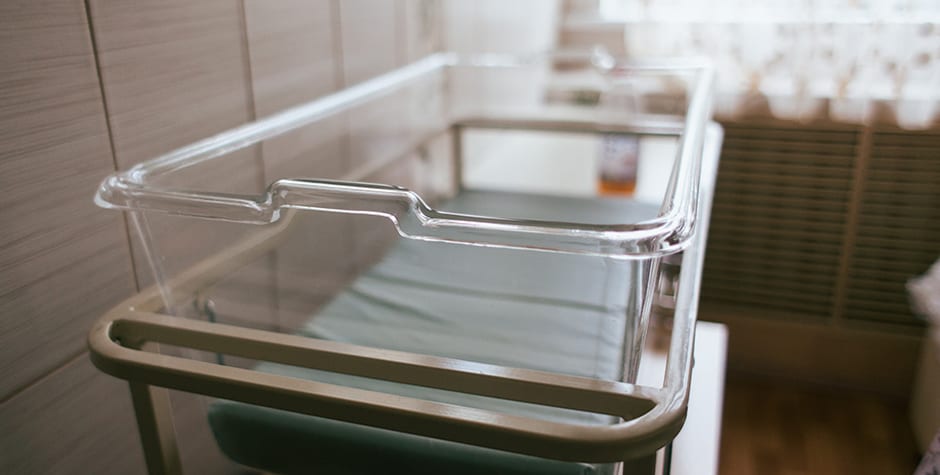 Killing a baby is horrible. Killing a baby solely because of his or her race, sex, or disability is even worse. This truth is difficult to avoid, and it is one of the main issues debated in the “abortion worldwide fight” that is going on at the United Nations. Persons with disabilities are opposing... 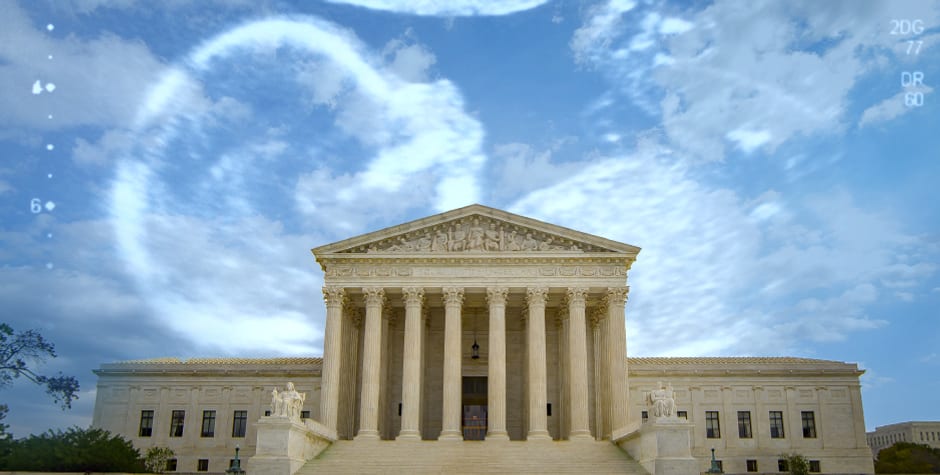 Biden Solicitor General to Argue on Behalf of Abortion Industry

President Biden just took MASSIVE action at the Supreme Court, possibly solidifying his place as the most ANTI-LIFE PRESIDENT IN HISTORY. We’ve told you how we’re currently engaged in a landmark legal case that could overturn Roe v. Wade and save countless innocent unborn babies. The case, Dobbs v. 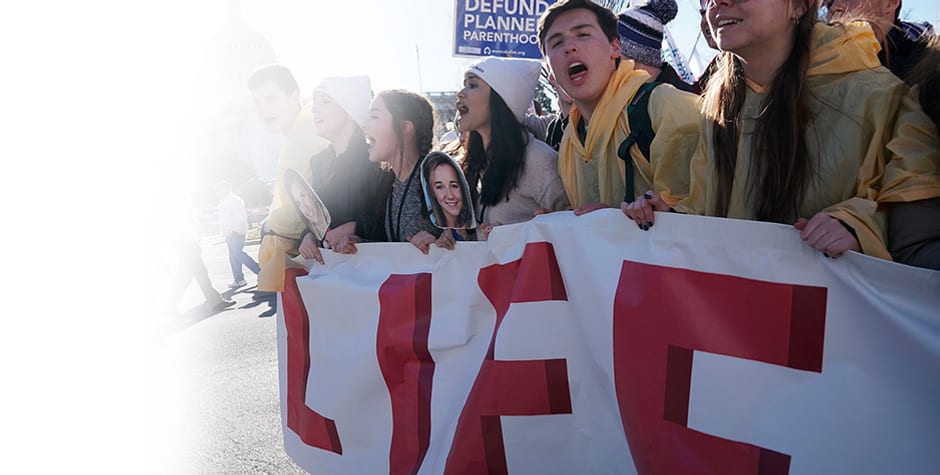