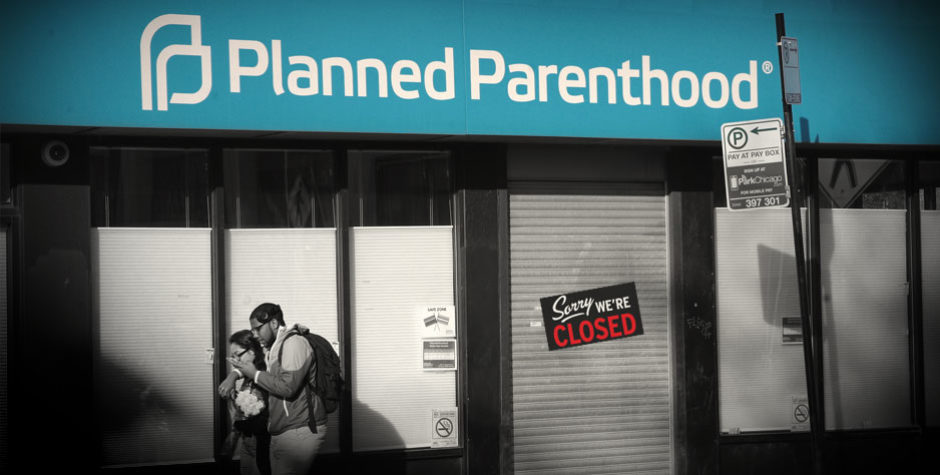 We’re on the precipice of defunding millions from Planned Parenthood.

Planned Parenthood is profiteering from abortion, padding its bottom line by selling aborted babies' body parts, and bragging about taking your tax dollars.

This indescribable evil must end. Now.

For decades, we’ve been fighting in Congress and at the Supreme Court to defund Planned Parenthood. In a stunning reversal, the Trump Administration's U.S. Department of Health and Human Services (HHS) issued a new pro-life rule defunding more than $60 million of our tax dollars from Planned Parenthood – all of Title X.

We've filed legal comments to defend the pro-life rule and are now preparing a critical amicus brief at the Supreme Court.

Title X was never intended to subsidize abortion, yet Planned Parenthood receives as much as 41% of the funds. For too long, our tax dollars have been subsidizing abortion against our will. Defund the abortion industry.

We’re taking on the abortion industry at the Supreme Court and fighting to defund Planned Parenthood. Your gift - of any size - will be DOUBLED to save lives.