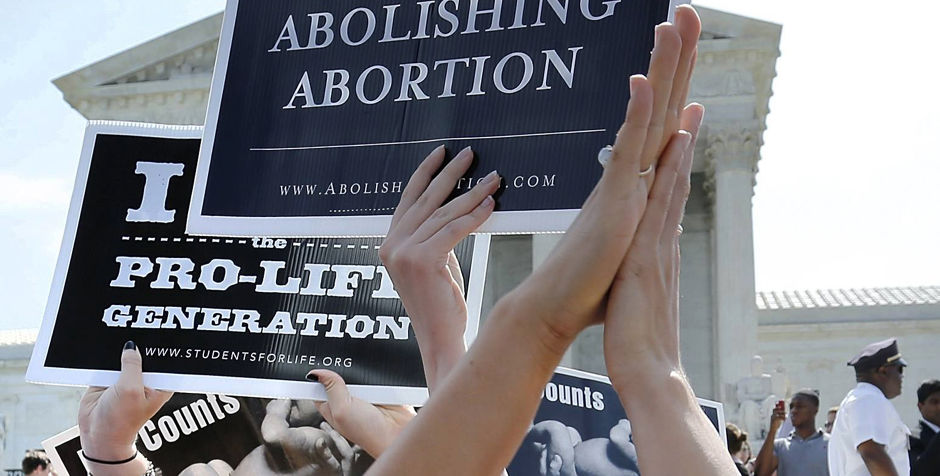 The Supreme Court is deciding the biggest abortion case in decades.

It's a law that could shut down deadly abortion clinics and save countless lives.

It passed a critical pro-life law requiring basic safety standards at abortion clinics and ensuring that women injured in abortions could be quickly admitted to hospitals.

Yet abortionists refused to comply with these constitutional, common-sense standards.

This law will shut down dozens of abortion clinics. It's a model pro-life law for the nation.

Committee to Defend Pro-Life Laws and Save Lives