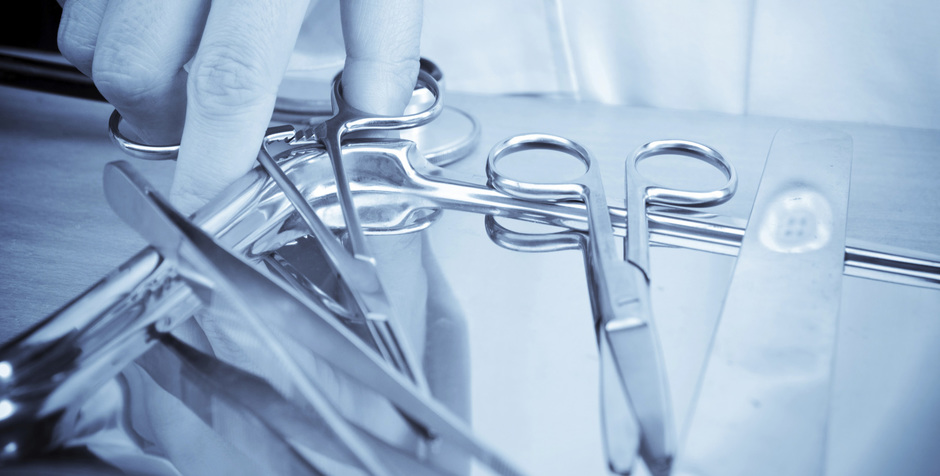 When undercover investigators revealed abortionists discussing illegal and unethical practices, we took action demanding the U.S. House of Representatives investigate whether federal laws were broken. Now we are seeing results.

A new bombshell congressional report cites evidence that some Planned Parenthood clinics in conjunction with StemExpress may have violated federal privacy laws, while deceiving women and padding their bottom line with the most gruesome trafficking in human remains imaginable.

Select Investigative Panel Chairman Marsha Blackburn is calling on the U.S. Department of Health and Human Services (HHS) to investigate potential violations of federal law by StemExpress and a number of abortion clinics.

In a letter to the Office of Centralized Case Management Operations at HHS, Chairman Blackburn asks Director Jocelyn Samuels to examine evidence uncovered by the Select Panel’s investigation that shows StemExpress and the abortion clinics violated the Health Insurance Portability and Accountability Act of 1996 (HIPAA). The HIPAA privacy rule is a patients’ rights law, designed to empower the patient to determine when and where their private medical information will be disclosed.

The Select Panel’s investigation also shows that StemExpress violated federal regulations governing Institutional Review Boards (IRBs) by using the appearance of compliance with the regulations, while fraudulently using invalid consent forms, and misleading scientific researchers to believe it had a valid IRB approval. Misleading scientific researchers violates one of the core values of the IRB system, enacted by Congress to engender integrity in scientific medical research. As a result, Blackburn is asking HHS Office for Human Research Protections Director Jerry Menikoff to conduct a thorough investigation into whether StemExpress violated the applicable regulations; and, if any violation is found, to take all appropriate actions.

“The key to understanding the HIPAA and consent violations that we’ve referred to HHS is that there’s a business contract between StemExpress and the abortion clinics under which both sides make a profit from the baby body parts inside the young woman’s womb,” Chairman Blackburn said. “The contract changes the way both entities view the young woman: her baby is now a profit-center. This betrayal of a young woman’s trust should disgust us all. It takes financial advantage, obtains consent through coercion, and deceives the woman, all in violation of federal privacy laws.”

It’s well worth reading the entire 8-page letter and more than 80 pages of evidence compiled by the congressional investigative committee. The mainstream media may try to bury this story but the facts are undeniable.

Big abortion is choosing its own financial bottom line over the best interests of women and children.

This new evidence comes as we prepare to file our latest briefs in our cases against big abortion in federal court. Planned Parenthood continues its attempts to bully pro-life investigative journalists who worked to expose this illegal activity.

For the past nearly a year – since the allegations of the abortion industry’s atrocious sale of aborted babies’ body parts first surfaced – we have been aggressively fighting in the courts and in Congress. We have been urging Congress to thoroughly investigate Planned Parenthood and its abortion industry co-conspirators’ wrongdoing. More than 350,000 people have signed our petition demanding an end to this abhorrent practice and demanding true accountability for the more than half a billion of our tax dollars that are lavished on the industry of death each and every year.

We continue our work on Capitol Hill to stand for every life, no matter how small.