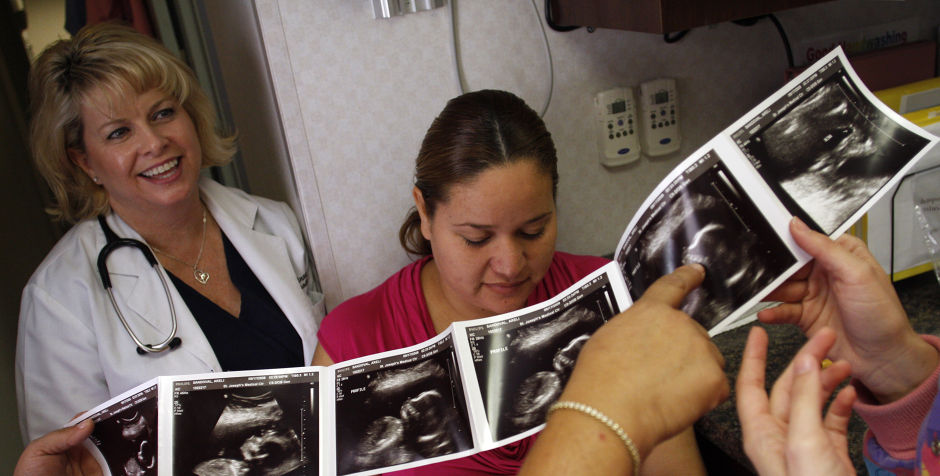 You are Funding Big Abortion

It’s safe to say that it’s no secret that Planned Parenthood’s cash cow is abortion.  Each year, Planned Parenthood performs nearly 330,000 abortions.  That’s a staggering 900 children slaughtered every day.  That’s one abortion every 90 seconds.  And what’s worse, your hard earned tax dollars are being used to fund the abortion industry as it commits this abhorrent practice.

But that’s not the worst of it.

The report also details that the federal government (Health and Human Service (HHS) and United States Agency for International Development (USAID)) obligated $31.7 million in federal taxpayer funding to the International Planned Parenthood Federation (IPPF) (as opposed to Planned Parenthood Federation of America) during the same time period.  And at least half of the funding allocated to IPPF by USAID was for “Family planning and reproductive health,” which is code for, you guessed it, abortion.

However, the most disturbing part of it all is that there is absolutely no legal prohibition to these funds being used internationally to pay for abortion.  Why?  Because one of President Obama’s first acts in office was the repeal of the “Mexico City Policy” – a policy prohibiting U.S. taxpayer dollars from being used to fund abortions.

And though Planned Parenthood—the organization performing 40% of America’s (reported) abortions every year—claims federal funding does not directly fund abortion, it’s not feasible nor believable that a group performing hundreds of thousands of abortions annually could prevent cross contamination.

Simply put, big abortion is cashing in while attempting to maintain its innocence, and you, the American taxpayers, are footing the bill.

Members of Congress, however, are fighting back against the taxpayer subsidization of abortion by reintroducing The Title X Abortion Provider Prohibition Act—a bill intended to ensure “Title X family planning grants are used for their intended purpose and are prohibited from being used by organizations that provide abortions or fund those that do.”

The bill’s sponsor, Congressman Diane Black, states: “Planned Parenthood and organizations like it that profit off the destruction of innocent life do not deserve one more dime from American taxpayers."

It is time protect the innocent creation of God, for He said: “Before I formed you in the womb I knew you and before you were born I consecrated you; I appointed you a prophet to the nation.” - Jeremiah 1:5

It is time to defund Planned Parenthood.