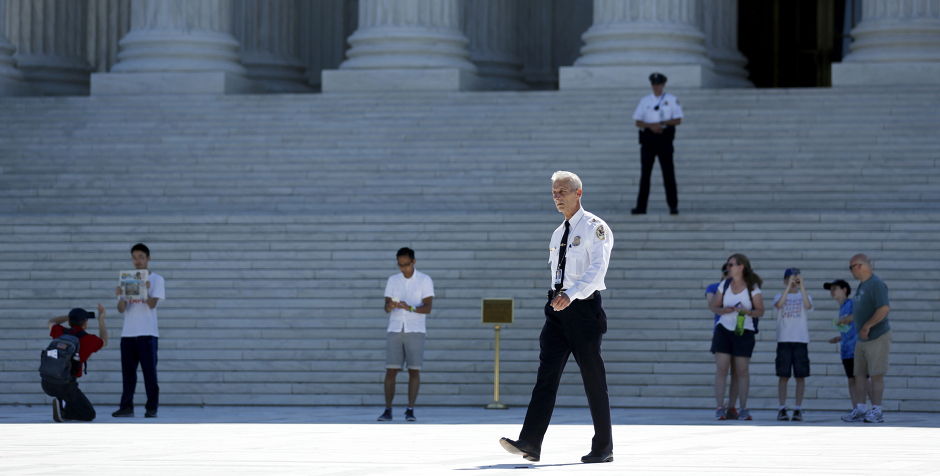 This afternoon, the Supreme Court of the United States ordered to stay the Fifth Circuit’s ruling upholding the common-sense abortion restrictions passed by Texas in 2013.

In a 5-4 vote with Chief Justice Roberts, Justice Scalia, Justice Thomas, and Justice Alito dissenting, the Court granted the application to stay the 5th Circuit decision.

As The New York Times reports:

The Supreme Court on Monday allowed nine Texas abortion clinics to remain open while the justices consider whether to hear an appeal from a decision effectively ordering them to close. […]

The case concerns two parts of a state law that imposes strict requirements on abortion providers. One requires all abortion clinics in the state to meet the standards for “ambulatory surgical centers,” including regulations concerning buildings, equipment and staffing. The other requires doctors performing abortions to have admitting privileges at a nearby hospital.

Other parts of the law took effect in 2013, causing about half of the state’s 41 abortion clinics to close. If the contested provisions take effect, abortion rights advocates said, the number of clinics will again be halved.

The Associated Press has more details:

The Supreme Court order will remain in effect at least until the court decides whether to hear the clinics' appeal of the lower court ruling, not before the fall.

The court's decision to block the regulations is a strong indication that the justices will hear the full appeal, which could be the biggest abortion case at the Supreme Court in nearly 25 years.

The ACLJ is mobilizing all of our resources to continue to support Texas as it stands up for the health of women and the lives of unborn babies.

At the Fifth Circuit, we filed an amicus brief detailing the dangers of unregulated abortion and the abortion industry’s deceptions.

We are preparing to file briefs at the Supreme Court to vigorously defend this pro-life law and aggressively protect the lives of thousands of unborn babies and women in need.

Our pro-life advocacy is vital in defending the constitutional rights of pro-life crisis pregnancy centers, protecting the health of women and children, and urging Congress to be a voice for the voiceless.

Stand with us and sign on to our brief once again standing for life before the Supreme Court.