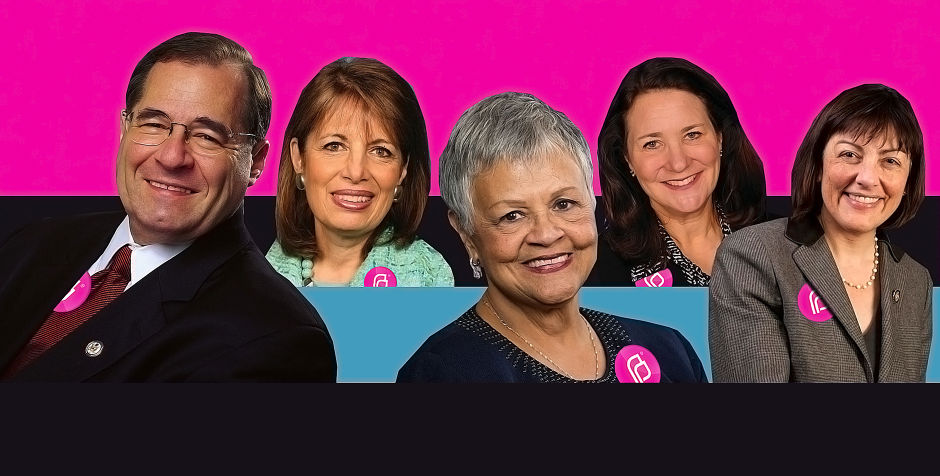 In fact, the abortion lobby as a whole has given these six Members of Congress hundreds of thousands of dollars.

This is the abortion industry’s Congressional dream team.

As The Hill reports:

Rep. Jan Schakowsky (D-Ill.), a leading member of the House Pro-Choice Caucus, was picked as the top Democrat on the panel.

But these are far more than abortion rights supporters; these Members are handpicked by the abortion industry.  They are practically on Planned Parenthood’s payroll.

According to data compiled from the Center for Responsive Politics and the Federal Election Commission, Planned Parenthood has doled out $86,917 to these six Members of Congress alone.

But this isn’t the half of it.  The abortion industry as a whole has been stuffing these members’ campaign coffers with hundreds and hundreds of thousands of dollars.

The abortion lobby, Emily’s List, has given the ranking member of this panel (which is supposed to be investigating the abortion industry’s legally dubious practice of selling aborted babies’ body parts to pad “their bottom line”), Rep. Schakowsky, over $64,000 dollars in direct campaign contributions.  It has handed Rep. DelBene over $48,000.

Likewise NARAL Pro-Choice America has flooded Rep. DeGette’s campaign coffers with over $31,000 and Rep. Nadler’s with over $19,000.

All totaled, the abortion industry has paid more than $305,000 for the six Democrats appointed to the Select Investigative Panel tasked with investigating Planned Parenthood.

But this only accounts for direct campaign contributions and does not include the potentially hundreds of thousands of dollars more in independent expenditures on these members’ behalf.

This is far beyond a conflict of interest.  The Democrats on the panel are literally sponsored by Planned Parenthood and big abortion.  They might as well wear their logos to the committee hearings.

This blood money has paid for Planned Parenthood’s congressional defense team – an all-star band of abortion radicals to do the abortion industry’s dirty work.  It’s unquestionable that the Democrats selected to this committee will do everything in their power to deflect, disrupt, and deceive.

The American people (and the unborn babies who are being sold part-by-part) deserve a real investigation.  Over 317,000 people – that’s right, one person for every dollar the abortion industry has paid to its abortion dream team – have signed our petition demanding an investigation into Planned Parenthood’s atrocities.  (You can add your name too below.)

Though the abortion industry may have bought a chunk of this panel, we won’t give up the fight.  Hundreds of thousands of lives are at stake.