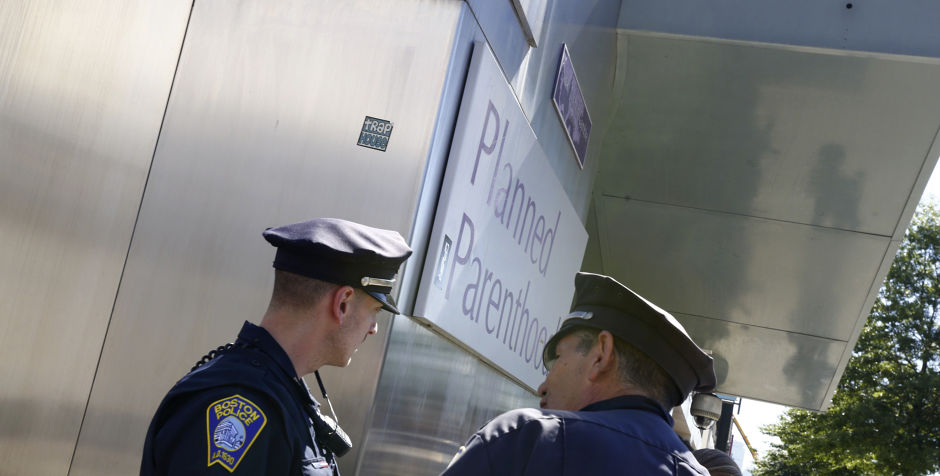 As the special House committee created to investigate the selling of baby body parts begins its inquiries, the committee is confronting lies and misrepresentations peddled by big abortion businesses.

The House Select Investigative Panel on Infant Lives, chaired by Congresswoman Marsha Blackburn and established pursuant to H. Res. 461, was created in the wake of investigative journalists releasing undercover videos that caught Planned Parenthood officials bartering over aborted baby body parts and bragging about conducting abortions in ways that could maximize their profits.

And now many of the lucrative abortion businesses and their university partners subpoenaed by the committee are attempting to impede the House Committee’s mandate.  When the Investigative Panel has asked for information about personnel at medical supply companies and other laboratories involved, they have been falsely told that the investigations are endangering peoples’ lives and halting important medical research.

The Select Investigative Panel is working in a thoughtful and thorough manner to find the facts about what exactly is going on at these abortion businesses and procurement organizations. Unfortunately, some of these organizations have so redacted documents — even after being subpoenaed — that it is impossible for us to get the complete picture of what is actually going on.

These deflections are meant to distract from the real issue – aborted babies who are denied equal human dignity under our nation’s laws are harvested for their human body parts, all in the name of “medical research.”

In an email exchange between a researcher and an abortion clinic technician, the researcher placed an order for a fetus with an intact skull. The technician replied that an abortion then underway could suffice.

“The calvarium is mostly intact, with a tear up the back suture line, but all pieces look to be there,” the technician wrote in an email dated Jan. 22, 2015. “The limbs, one upper and one lower, are totally intact, with one upper broken at the humerus, and one lower broken right above the knee. Please let me know if these are acceptable. I have set them aside and will await your reply.”

“That sounds great,” the researcher replied. “We would like both of them.”

Not only is this exchange sickening, but it may have criminal implications.  The sale of fetal tissue for profit is prohibited by federal law, and altering abortion techniques to ensure an intact fetus is a serious violation of medical ethics, as well as possibly numerous state and federal laws.

The information being sought by the committee is vital to ensure that those in the abortion industry are held accountable when they illegally and/or unethically sell baby body parts, and to ensure that the rights of mothers are protected from abortionists whose first motivation is profit, not the health and welfare of their patients.   No matter what spin abortion allies put on the House investigation, the work of Chairwoman Blackburn and her committee members protects vulnerable women and children.

It is not the House Committee’s investigation that is putting lives at stake as the abortion industry claims.  Instead, it is the dubious practices of these organizations – as they deceive women and callously desecrate the remains of their aborted children – that truly endanger lives.