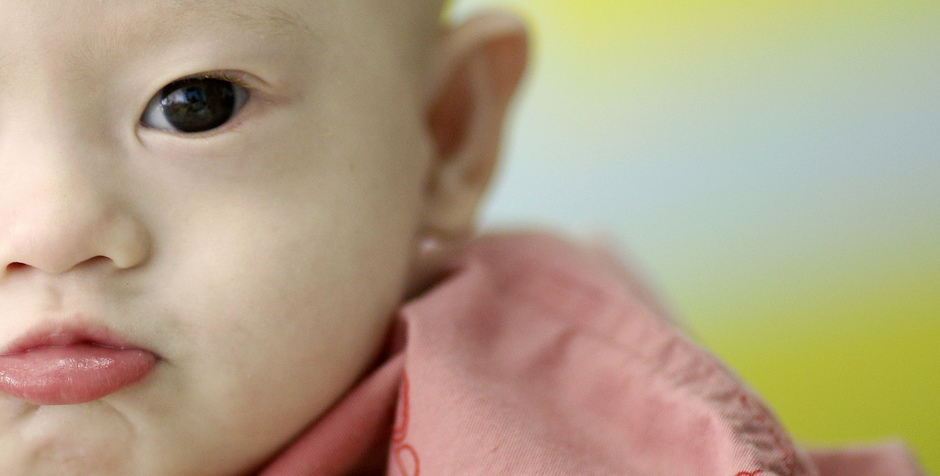 It’s that simple. It’s that disgusting. And it should be illegal.

No child should be killed because he or she is considered inferior. Yet that’s the sick mentality Planned Parenthood was founded on.

Now Planned Parenthood and the pro-abortion ACLU are suing Indiana and Ohio in federal court to stop these pro-life laws. We’re taking direct action to fight back, preparing a critical amicus brief in federal appeals court to defend these precious unborn babies from gruesome slaughter.

We’re fighting in Congress and at the Supreme Court to expose and stop the horrific slaughter and sale of aborted babies’ body parts.

Committee To Defend Pro-Life Laws and Babies With Disabilities

It’s our sacred duty to defend unborn babies. Every gift - of any amount - could save a life. Have your gift to defend babies DOUBLED today.