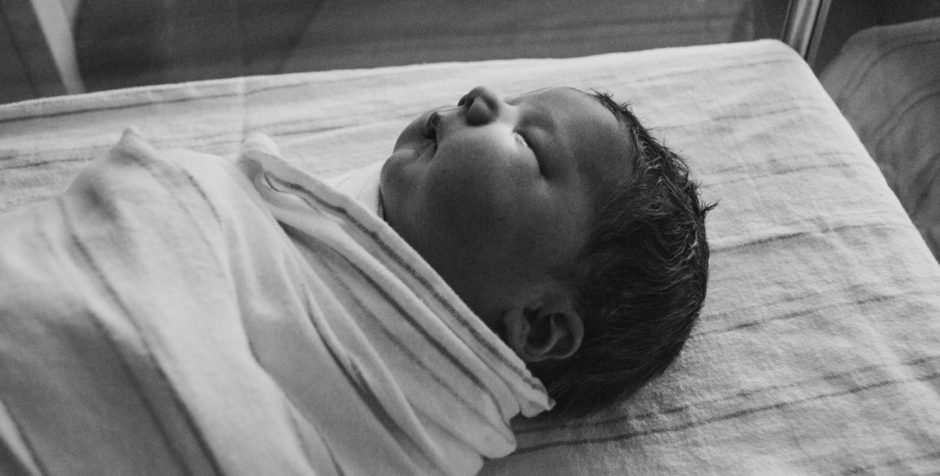 Today, we submitted our written testimony regarding “Vermont’s Public Hearing on (H.57), An act relating to preserving the right to abortion.” Following the lead of New York, Vermont is considering its own legislation expanding abortion rights. This comes as no surprise as NARAL Pro-Choice America launched a campaign in January that will work to secure policy victories in states with electoral gains by pro-abortion legislators. New York and Vermont both fall into that category. In New York, pro-abortion legislators gained control in the state senate, and in Vermont, pro-abortion legislators now have a supermajority to override a veto by the Republican governor.

The bill prohibits a public entity, which is broadly defined, from depriving

It goes on to give an individual a private right of action against the public entity if the individual is injured as a result of a violation of the law. It restricts the State and local law enforcement from prosecuting “any individual for inducing, performing, or attempting to induce or perform the individual’s own abortion.” And, the law makes it very clear that every individual has a fundamental right to abortion and an unborn baby shall not have any rights under Vermont law.

So, once again, abortion allowed at any time, for any reason, with absolutely NO restrictions.

I can’t stress this enough, NARAL and the pro-abortion lobby have absolutely no concern for women or their health or safety, so please don’t be deceived by their rhetoric.

When former Georgia House Minority Leader Stacey Abrams responded to President Trump’s comments protecting life, she purposely twisted the truth to say pro-life legislators deprive women of the freedom and access to make informed decisions about their bodies. But, that statement could not be further from the truth. It is the pro-abortion lobby who fight to get even the most basic regulations protecting a woman’s right to make an informed decision, or to have access to safe medical procedures repealed. Furthermore, when Ms. Abrams stated that President Trump decried a non-existent medical procedure of late term abortions, she once again made a false statement.  If late term abortions are non-existent, then why in the world would pro-abortion legislators care if they were banned?  According to them, they don’t exist.

Don’t buy into the rhetoric of Governor Cuomo either. Although he claims that his religion cannot demand favoritism as he executes his public duties, he forgets to mention that NARAL can. On NARAL’s own website they specifically claim that:

Thanks to the new pro-choice gains in the New York state senate, there is now a pathway to get their state laws in line with their values. Gov. Cuomo and leaders in the legislature have reaffirmed their commitment to codify Roe and sign the Reproductive Health Act (RHA) at the start of session, and NARAL members are continuing their work to support passage of this landmark legislation.

NARAL links this statement to an article where Gov. Cuomo “vows” to codify Roe v. Wade by passing the RHA in the first 30 days of the legislative session.

It sure seems like NARAL has demanded some favoritism from Governor Cuomo, and has in fact, received it.

This fight is not about women’s rights, it is purely a fight to remove personhood from an unborn baby. Why? Because as Justice Blackmun himself, who wrote the opinion in Roe v. Wade, so correctly stated, if personhood of the unborn child is established, Roe collapses because the baby’s right to life would be guaranteed.

Now do you understand the battle? It’s not about access to reproductive healthcare, it’s simply about the judicially fabricated right to kill an unborn baby, now without any restrictions, regulations, or limits. The pro-abortion lobby cannot allow an unborn baby to ever obtain personhood, or they lose everything.

We therefore, must congratulate President Trump, as he correctly and boldly proclaimed the fundamental truth that “all children – born and unborn – are made in the holy image of God.” And that we should defend the dignity of every person, building a culture that cherishes innocent life.  I don’t think I could state it better myself. This is the fight. Will you stand with us as we fight to defend the personhood of an unborn baby and his or her inalienable right to life?

Thanks to the tens of thousands of people who have already signed our petition, not only were we able to submit our written testimony on their behalf but also on behalf of individuals from Vermont itself. Your voice matters. Sign our petition below.