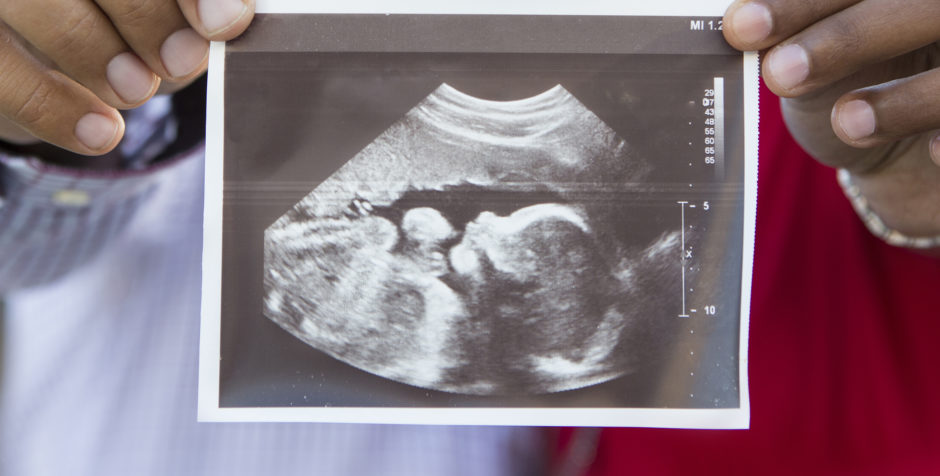 The writer G.K. Chesterton once made the following observation:

We shall soon be in a world in which a man may be howled down for saying that two and two make four, in which people will persecute the heresy of calling a tri-angle a three-sided figure, and hang a man for maddening a mob with the news that grass is green.

Well, judging by the furious reaction of the Abortion Lobby to the Department of Health and Human Services' ("HHS") draft Strategic Plan, we are most assuredly now living in the world Chesterton foresaw.

Last month, HHS issued a draft of its Fiscal Years 2018-2022 Strategic Plan and asked for the public's comments. As we previously explained:

This time their plan, for the first time ever, has explicitly recognized that life begins at conception. This is a major victory for the rights and dignity of the unborn.

The HHS plan goes well beyond lip service. It incorporates this scientific principle as an integral and holistic part of its healthcare mission here at home and around the globe. Specifically, the fact that life begins at conception is included in four key components of the plan.

While you would have to look long and hard to find any news stories about any proposed strategic plan of the Grain Inspection, Packers & Stockyards Administration, the Japan-United States Friendship Commission, or any other federal agency, HHS’s simple straightforward recognition that life should be protected "beginning at conception" has elicited a vicious firestorm from the Left.

The Abortion Lobby sent out a call to arms (or, perhaps, a call to social media), labeling this a "radical departure," and "junk science" which would pave for the way for undoing the right to abortion, and urging abortion supporters to "Write, Write, Write!" comments to HHS demanding that the language be removed. We have very little doubt that HHS will soon be inundated with comments obediently parroting the pro-abortion talking points.

We at the ACLJ have also filed Comments on the HHS plan on behalf of tens of thousands of you. We begin by pointing out what should be obvious to anyone who has ever darkened the door of the fourth or fifth grade: life does, in fact, begin at conception. This is not theology. It's biology. No amount of handwringing about "choice" can change that fact.

The scientific support for this fact is so extensive that, in our Comments, we barely scratch the surface of possible scientific citations that could be made. For instance:

In addition to restating the scientifically indisputable facts of life, we then point out that, rather than marking any sort of "radical departure" or "anti-science" novelty, HHS's language is consistent with language the Department has been using since at least the Kennedy Administration. One HHS institute, the Eunice Kennedy Shriver National Institute of Child and Human Development, started by JFK in 1962 and operating under the National Institutes for Health, states that its purpose is to study the “complex process of human development from conception to old age.”  During the Carter Administration, the Department issued a report on the Status of Children, Youth, and Families that observed that “life is a constantly evolving process that begins with conception and continues until death.” And in 2002, HHS promulgated amendments to the federal SCHIP program – a program designed to assist low-income women and children – that defined "child" as an individual under the age of 19 including the period from conception to birth.” The Abortion Lobby howled then, as they are doing now, but the change became law and thousands of children have benefited from it.

The truth is that the real proponents of "junk science" in all this are those who would allow their pro-abortion ideological commitments blind them to scientific realities that are not in dispute. But just as grass is green, triangles have three sides, and two and two make four, life does, in fact, begin at conception, however much that makes some squirm when pondering the incongruity implicit between that biological fact – which no sane person questions – and our hideous abortion regime.

At the ACLJ, we welcome the opportunity to speak this truth, and we support HHS in its efforts to protect the lives of all Americans, "at every stage of life, beginning at conception."

This marks a key moment, as it is now the official policy of the United States that life begins at conception. We look forward to working to support HHS’s new pro-life strategic plan and will be ready to defend the pro-life policies that issue from it when they invariably face challenges in court.