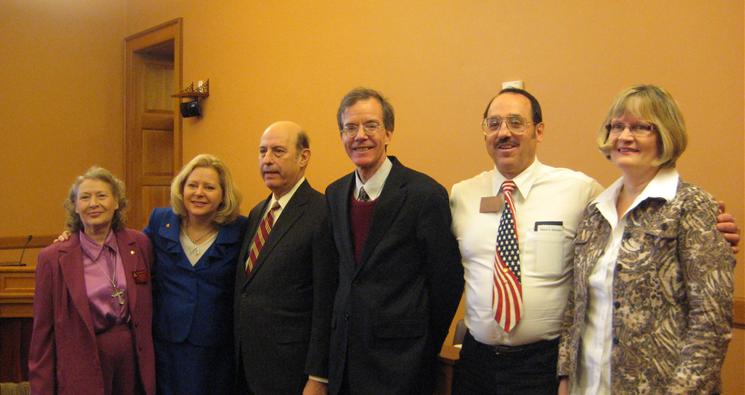 I testified on Mar. 26, 2013 in Topeka, Kansas at a state legislative hearing on a new pro-life bill, the Kansas Heartbeat Bill. The bill is modeled on the Ohio Heartbeat Bill, which law professor David Forte and I helped draft. The Ohio Heartbeat Bill is the brainchild of Janet Folger Porter of Faith2Action. Porter and Prof. Forte also testified at the Kansas hearing. Others testifying in support of the bill included state Rep. Pete DeGraaf, lead sponsor of the bill, and Troy Newman of Operation Rescue. Spokesmen for NOW and the ACLU opposed the bill at the hearing. 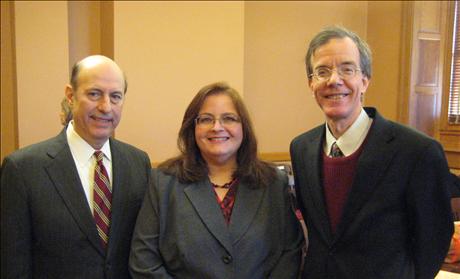 In my oral statement in support of the bill, I emphasized that the Heartbeat Bill would provide valuable education, in particular to three groups. First, women considering abortion would be told if their baby had a heartbeat, a biological fact they might otherwise not know and which the women might consider both important and decisive as a reason not to abort. Second, the general public would learn from the debate over the bill, as well as any court challenge if the law is adopted, that the baby’s heart begins to beat quite early in the womb. (Proving the point, NOW’s representative at the legislative committee hearing admitted that the baby’s heart begins to beat very early in pregnancy, perhaps even before the woman knows she is pregnant. How often do pro-abortion groups admit that fact?) Third, the bill’s reporting requirements would provide valuable information to policy experts and the medical community about such things as the prevalence – or lack thereof – of health justifications for abortions. I also submitted written testimony, which is available here.