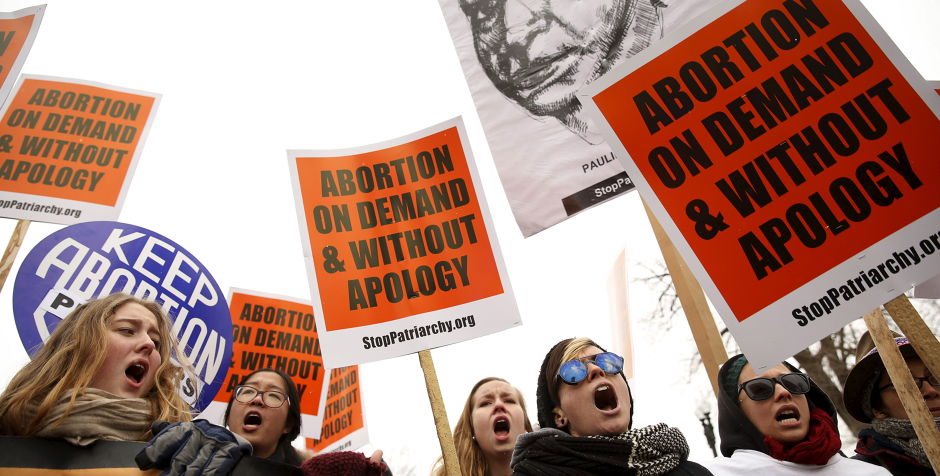 For example, in publicly released videos, Drs. Deborah Nucatola and Mary Gatter—employed by Planned Parenthood affiliates—expressly state, among other things: (1) a desire to “figure out what others are getting” for fetal tissue (that is, body parts of aborted babies) and joking, after haggling over fetal tissue prices, “I want a Lamborghini”; (2) if Planned Parenthood affiliates involved with the sale of fetal tissue “can do a little better than break even, and do so in a way that seems reasonable, they’re happy to do that”; and (3) in an effort to keep fetal tissue intact so that they can be sold and transferred, some doctors modify their abortion techniques in ways that may constitute an illegal partial-birth abortion.

It is a federal crime to knowingly profit from the sale of fetal tissue or to perform a partial-birth abortion.

From the first release of the videos, the Human Capital Project generated enormous public interest. The videos dominated national headlines for months, and the contents of the videos sparked multiple federal and State investigations.

It is critically important to understand what is at stake in each of these major pro-life cases.

The National Abortion Federation(NAF) case was filed soon after the release of the first videos in July 2015. On the day the case was filed, a federal judge in San Francisco, California, issued an emergency injunction preventing the release of any information learned by CMP at NAF conferences.

This past February, the judge issued a preliminary injunction, which extended his emergency injunction until the end of the case, including the gag order to prevent public discussion about what was learned at the NAF conferences.

The ACLJ, along with the attorneys representing the other defendants in the lawsuit, filed a notice of appeal and brought the case to the United States Court of Appeals for the Ninth Circuit.

Last week, defendants filed our opening brief asking the Ninth Circuit to overturn the preliminary injunction and allow the public to learn what CMP uncovered during its investigation at NAF conferences.

Because of the gag order, defendants were only able to publicly release a redacted (censored) version of the brief, blacking out from public view many pages of information learned at the NAF conferences. The Ninth Circuit will decide whether to make the uncensored brief public.

In the brief, we argue that the trial court’s injunction is erroneous, in particular, because it restricts valid, First Amendment activity and requires the concealment of matters of great public importance.

Because of the significance of this appeal, multiple individuals and groups joined a total of seven “friend-of-the-court” (amicus) briefs seeking the reversal of the preliminary injunction and the lifting of the gag order concerning the information learned during CMP’s journalistic investigation.

Here is what some of the amicus briefs have to say:

Attorneys General from fourteen States point out that the trial court’s injunction interferes with CMP’s ability to communicate with law enforcement. They also note that the injunction sets a bad precedent for future cases since a group that seeks to avoid law enforcement scrutiny can obtain an injunction restricting communications about potential wrongdoing.

A group of Constitutional scholars explain that the preliminary injunction is an unconstitutional prior restraint of free speech that should end now.

And, the Susan B. Anthony List and six Members of the United States House of Representatives refute the claim that the contents of the released CMP videos are inaccurate.

We expect the Ninth Circuit to hold oral argument in this appeal and issue its decision in the coming months.

The Planned Parenthood lawsuit was filed earlier this year and also deals with CMP’s investigation of fetal tissue sale.

The complaint alleges fifteen claims in an effort to suppress and punish CMP’s free speech activities in investigating the abortion industry. The ACLJ, along with other defense counsel, filed this week a motion to dismiss each of the fifteen claims on various legal grounds.

The trial court will hold oral argument on the motion and issue its decision soon.

We will continue to keep you posted on these two important cases.