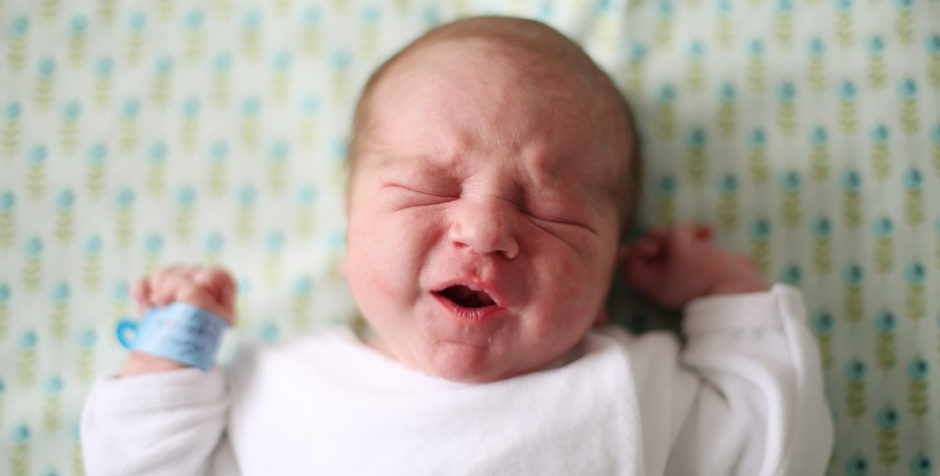 The American Center for Law & Justice (ACLJ) has filed another brief with the Supreme Court of the United States asking the Court to review the case involving the undercover investigation of the abortion industry conducted by the Center for Medical Progress (CMP).

The brief supports the petition for a writ of certiorari that we previously filed with the Court on behalf of our client Troy Newman, a former CMP board member who is one of the defendants in the lawsuit filed by the National Abortion Federation (NAF) to prevent the release of the information obtained during the investigation to law enforcement agencies and the general public.

Following in the tradition of other investigative journalists, CMP conducted a two-year undercover investigation of fetal tissue procurement companies and abortion providers. Investigators videotaped conversations at various locations including at two NAF conferences.

In July 2015, CMP began releasing a series of videos, including both the full video footage of recorded conversations and excerpted “highlight” videos, of senior abortion providers discussing practices such as profiting from the sale of baby body parts and altering abortion methods to procure fetal specimens. The practices that CMP uncovered shocked the conscience of the American public.

The CMP videos prompted the United States Senate and House of Representatives to conduct two, year-long investigations into the selling of fetal tissue. The Congressional investigators held hearings, reviewed thousands of pages of documents, reviewed many hours of CMP’s public and non-public video footage, and conducted witness interviews.

The resulting Congressional reports contain significant, first-hand evidence of shocking and unconscionable criminal and illegal actions by abortion providers and fetal tissue procurement companies, such as profiting from the sale of fetal organs, including through the use of a disgusting bonus structure under which employees were paid more money depending on which types of intact fetal organs they could sell to researchers, altering abortion procedures for financial gain, performing illegal partial-birth abortions, and killing newborns who survived attempted abortions.

Both Congressional committees requested that various law enforcement and regulatory bodies investigate the offending organizations for possible criminal prosecution, and the FBI has confirmed that it is investigating Planned Parenthood and fetal tissue procurement companies to determine the extent to which they have committed criminal and other illegal acts.

Also, in December 2017, a $7.8 million settlement was reached in a lawsuit filed by the Orange County (CA) District Attorney—after a complaint was submitted by CMP—under which two entities admitted liability for their role in the unlawful sale of fetal tissue.

Shortly after the initial CMP videos were released, NAF obtained an injunction that prohibits CMP and the other defendants from releasing or discussing any videos obtained during NAF conferences. The injunction even prevents the defendants from voluntarily providing any NAF conference videos to law enforcement agencies or other government investigators, or from discussing the contents of the videos with investigators. A panel of the Ninth Circuit Court of Appeals upheld the injunction, although one judge dissented in part.

The injunction is the subject of the ACLJ’s certiorari petition. Pages 8 through 22 of our petition discuss evidence of criminal and other illegal acts in detail, although many portions of the brief cannot be made available to the public, or law enforcement agencies, due to the injunction. Amazingly, the brief that NAF filed to oppose our petition completely ignores this voluminous evidence, as well as the FBI investigation and the Orange County multi-million dollar settlement.

The reply brief we filed in support of our petition explains that “the Ninth Circuit’s decision conflicts with decisions of this Court and other Circuits on matters of national importance by holding that federal courts may enjoin individuals from voluntarily sharing information concerning possible criminal, illegal, or unethical acts with federal, state, and local government investigators and the general public.”

Our brief also explains that NAF’s flawed argument that contracts can be enforced to keep people from reporting evidence of felonies and other illegal acts to law enforcement is the exact argument made by Harvey Weinstein, Bill Cosby, and others who have used non-disclosure agreements to shield evidence of their alleged crimes and other misconduct from law enforcement and the public for many years.

We are hopeful that the Supreme Court will take this important case, and ultimately allow law enforcement agencies, other government investigators, and the general public to have full access to all the evidence of criminal, illegal, and other unethical actions taken by abortion providers and fetal tissue procurement companies.