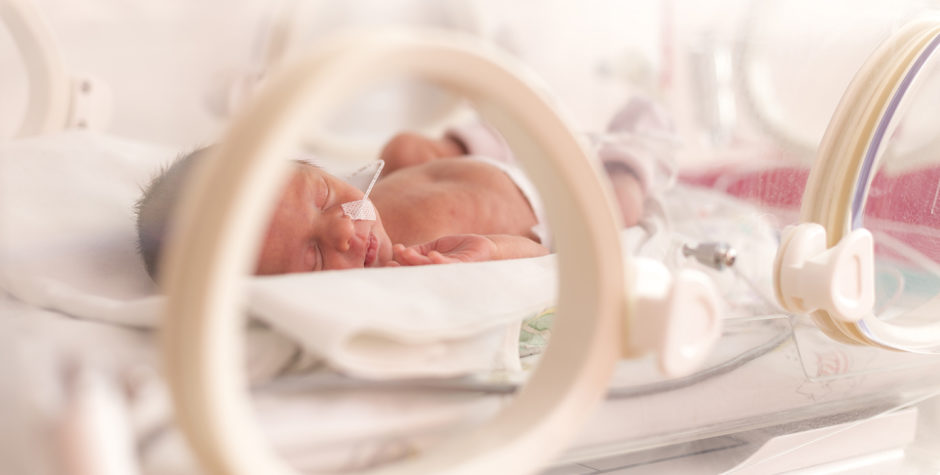 A Compassion that Kills – Most Vulnerable at Risk

A few weeks ago, we informed you about the comment the U.N. Human Rights Committee has drafted that attempts to alter the current interpretation of Article 6 of the International Covenant on Civil and Political Rights (“ICCPR”). Article 6 of the ICCPR currently protects the right to life by recognizing that “[e]very human being has the inherent right to life.” It further states that “[t]his right shall be protected by law. No one shall be arbitrarily deprived of his life.”

As we warned before, the draft General Comment contains outrageous and dangerous language that actually creates exceptions to the right to life the ICCPR purports to protect.

That’s why we took action. Through our European affiliate, the European Centre for Law & Justice (“ECLJ”), with consultative status at the U.N., we submitted written comments expressing our grave concerns about the new interpretation and why it should not be adopted.

Fortunately, we are not alone. We can now report that many other comments have been submitted that express similar concerns.

Notably, the U.N.’s own Committee on the Rights of Persons with Disabilities (“CRPD Committee”) addressed some particularly problematic language that runs contrary, not only to the right to life, but also to other U.N. conventions. Paragraph 9 of the draft General Comment states, in part,

States parties must provide safe access to abortion to protect the life and health of pregnant women, and in situations in which carrying a pregnancy to term would cause the woman substantial pain or suffering, most notably where the pregnancy is the result of rape or incest or when the foetus suffers from fatal impairment.

In response to the draft, the U.N. CRPD Committee wrote:

Laws which explicitly allow for abortion on the ground of impairment violate the Convention on the Rights of Persons with Disabilities (Art., 4, 5, 8). Even if the condition is considered fatal, there is still a decision made on the basis of impairment. Often it cannot be said if an impairment is fatal. Experience shows that assessments on impairment conditions are often false, the assessment perpetuates notions of stereotyping disability as incompatible with good life.

This is an incredibly strong statement – out of a U.N. entity no less – supporting the humanity of every person – both born and unborn – and we applaud it.

Indeed, the preamble to the Convention on the Rights of Persons with Disabilities (“CRPD”) recognizes “the inherent dignity and worth and the equal and inalienable rights of all members of the human family as the foundation of freedom, justice and peace in the world.” It also proclaims that “discrimination against any person on the basis of disability is a violation of the inherent dignity and worth of the human person.”

The U.N. CRPD is absolutely correct in pointing out that disability is not at all incompatible with good life, and it in no way diminishes a person’s inherent worth.

Paragraph 10 of the draft General Comment contains similarly pro-death language: It seeks to prohibit State parties from making it illegal for “medical professionals to provide medical treatment or the medical means in order to facilitate the termination of life of [catastrophically] afflicted adults, such as the mortally wounded or terminally ill, who experience severe physical or mental pain and suffering . . . .”

The U.N. CRPD, again, correctly points out in its comment that “examples [such] as the ones mentioned in the text perpetuate[] stereotypes about severely impaired people suffering and being better off dead.”

Compassion and concern for the well being of others are good things, but they should never be used as an excuse for killing another human being. Rather, such compassion and care should seek to enable disabled persons to have “full enjoyment” of their life. Helen Keller – a well-known American author, political activist, and lecturer who was also deaf and blind – stated it well: “Although the world is full of suffering, it is also full of the overcoming of it.”

The language of paragraphs 9 and 10 of the draft General Comment ignore the truth of that statement, as well as the inherent worth in the lives of all human beings. In fact, those paragraphs instead embrace the eugenic idea that disability diminishes personhood. These death-promoting concepts advanced by international elites are especially flawed and troubling in the case of those children or disabled who have a diminished, or as in the case of unborn babies, no, voice in the matter.

Remember what President Ronald Reagan said, “I’ve noticed that everybody that is for abortion has already been born.”

The idea of diminished personhood is exactly what has allowed the world’s greatest atrocities to occur – slavery, the holocaust, ISIS’s current genocide against Christians, and the ongoing mass-slaughter of unborn babies for any or no reason at all. We certainly cannot sit quietly and allow such an idea to be woven in to the international Conventions that, on their face, exist to protect the vulnerable.

Adding pro-death mandates corrupts the Conventions, and we must – and are – speaking up to stop it.

We are encouraged that the CRPD – a U.N. Committee – has been willing to speak up for those who have no voice, and we continue to urge other U.N. entities to join in this fight.

The worth and dignity of all persons, especially that of the most vulnerable, must be protected: we here at the ACLJ work constantly to do just that. Join with us in our fight to protect life. Sign our petition today.