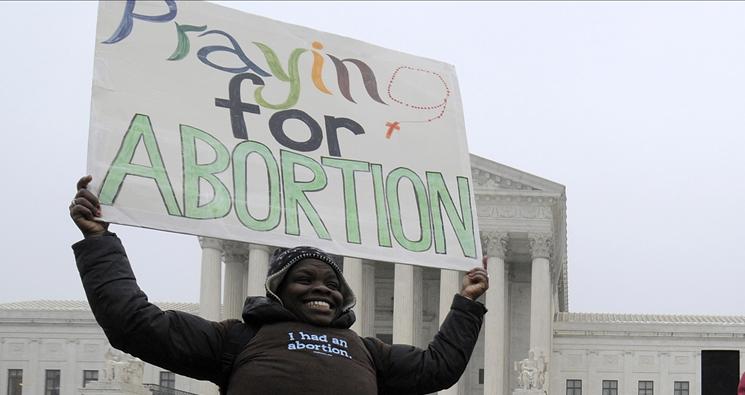 “Today we pray for all the staff at abortion clinics around the nation. May they be daily confirmed in the sacred care that they offer women.”

This is not a satirical prayer. This is the actual prayer of Planned Parenthood, the nation’s largest abortion business.

As Jay Sekulow, ACLJ Chief Counsel, has long said, Planned Parenthood worships at the altar of abortion. Now, here is their prayer guide.

The Planned Parenthood prayer guide calls for prayer for everything from “better access to all forms of birth control” to the pro-abortion “counselors in abortion clinics” who give “wise guidance.”

It goes on to pray that women would be “shielded” from the lifesaving message of prolife advocates on their way to commit an abortion.

Of course, Planned Parenthood and the group they partnered with to write these prayers, Faith Aloud, cannot answer this question, nor do they actually even attempt to debunk the claim that abortion is murder.

Faith Aloud merely states, “When you hear something over and over, like “abortion is murder”, it can get into your head—like a commercial. But if you really believed that abortion was the same as murder you probably wouldn’t even be considering it.” The only solace they can provide is that “in real life things are not black and white.”

Yet, tellingly, they admit that aborted babies are “our children—even those we decide not to bring into the world.”

Planned Parenthood’s prayer guide and their partner Faith Aloud ’s spiritual advice on abortion merely rationalize the taking of a human life; they do not provide any spiritual, much less Biblical, justification for abortion.

It is the only thing you can do when you have convinced yourself that unborn babies are not human beings who enjoy the fundamental human right to life and protection under the law.