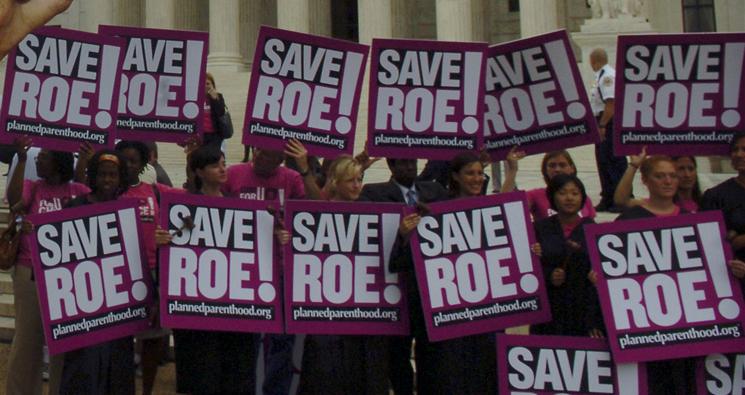 Federal District Court Judge A. Howard Matz rejected the lawsuit, ruling that Planned Parenthood’s alleged illegal overbilling was not a “false” claim. Judge Matz dismissed the case in late June and entered a final judgment for Planned Parenthood on July 18.

The case now goes to the U.S. Court of Appeals for the Ninth Circuit, where ACLJ attorneys will ask the appeals court to reverse Judge Matz’s ruling and reinstate the lawsuit.

Our position is clear: the False Claims Act was adopted precisely because private entities were cheating the federal government by submitting inflated invoices. That’s exactly what this lawsuit is about. The notion that submitting false dollar amounts for government reimbursement is not a "false” claim is absurd. We’re confident the Ninth Circuit will overturn Judge Matz’s dismissal of this case.

The Planned Parenthood affiliates are being represented for free by a large Los Angeles law firm, Skadden Arps Slate Meagher & Flom, LLP. Adding insult to injury, after the case was dismissed last month, PP’s attorneys asked the judge to order the whistleblower to pay more than $100,000 to Planned Parenthood’s attorneys. The ACLJ has opposed that request, and the matter is set for a hearing in district court on August 6.