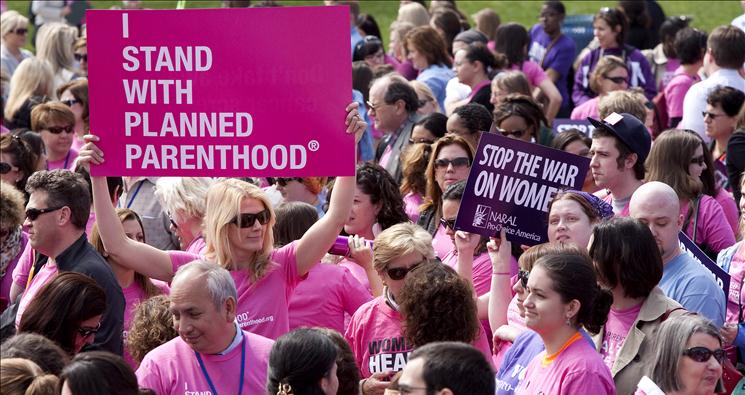 Challenging Planned Parenthood in Court Again – This Time in Texas

There’s another important case against Planned Parenthood that I want to share with you. We have filed a federal lawsuit representing Karen Reynolds, a former Health Center Assistant at the Planned Parenthood Gulf Coast (PPGC), in Lufkin, Texas.

This is another whistleblower case. And, once again – Planned Parenthood (PP) faces serious charges involving fraud – overbilling – the misuse of millions of dollars in taxpayer funds.

According to our complaint, during her decade-long employment at this clinic, Reynolds learned that PPGC knowingly engaged in continued violations of both federal and state law by adopting and implementing company-wide billing policies intended to maximize revenue received from government health care programs (such as Medicaid and Title XX) by expressly requiring PPGC’s clinics in Texas and Louisiana to bill the federal and state governments for reimbursement for (i) medical services that were never actually rendered; (ii) medical services that, although rendered, were known by Defendant to be medically unnecessary; and (iii) abortion-related services that PPGC knew were not properly reimbursable through these government programs.

The federal lawsuit is posted here.

Our legal action further alleges that Planned Parenthood’s company-wide policies required employees to create false information in medical records, usually days after the patient had already come and gone from the clinic, to make it appear that services were rendered when they were not. This information in patient records would have been necessary for PPGC to support its claims for reimbursement for those services and to pass government quality assurance audits, a prerequisite for continued participation in government programs such as Medicaid and Title XX.

I have assembled a legal team that is working on this case. We anticipate that Planned Parenthood will file a motion to dismiss this complaint. We’re already working on our response to that likely filing and are moving forward with discovery in this critical case.

As you may recall, this Texas case – which is now starting to receive some media attention – comes on the heels of our ongoing lengthy legal battle against Planned Parenthood in another whistleblower case in California.

In that case, we represent the former Chief Financial Officer of PP's Los Angeles affiliate, who discovered a statewide scheme of PP affiliates dramatically marking up claims for taxpayer reimbursement. The complaint charges PP with bilking the state and federal governments of some $100 million.

These court challenges come as Congress is intensifying its scrutiny of Planned Parenthood and how it spends taxpayer funds.

Further, many states are pursuing legislation to de-fund Planned Parenthood. We represent members of Congress and thousands of Americans in an amicus brief asking a federal appeals court to uphold the constitutionality of a new law passed by Indiana. That measure prohibits the distribution of federal Medicaid funds it receives to organizations like Planned Parenthood that perform abortions.

Whether it is in court, in Congress or in state legislatures, we’re committed to defending life – and that means aggressively challenging Planned Parenthood – the nation’s largest abortion provider.