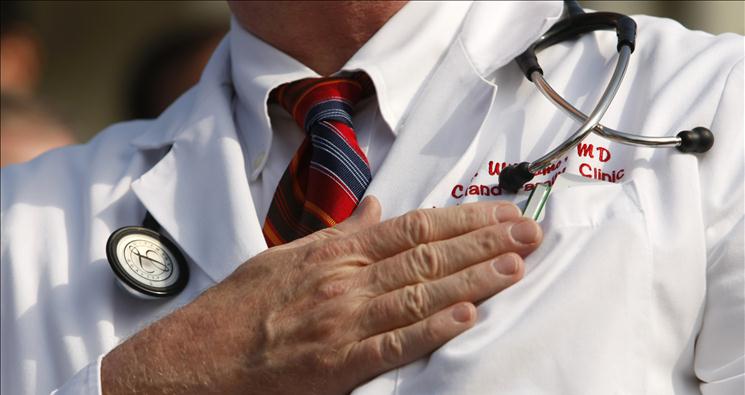 On Friday, September 21, 2012, the Illinois Court of Appeals upheld a trial court’s injunction against the State of Illinois that protects the right of pro-life pharmacy owners to refuse to stock and sell the morning-after pill and similar drugs that interfere with the development of human life at its earliest stages. In Morr-Fitz, Inc. et al., v. Pat Quinn, Governor, et al., the court held that the Illinois Health Care Right of Conscience Act “protects plaintiffs’ decisions not to dispense emergency contraceptives due to their conscience beliefs.”

The plaintiffs, Luke Vander Bleek and Glenn Kosirog, owners of three pharmacies between them, have been fighting a state mandate that they stock and sell the “morning-after pill” since 2005. The ACLJ is co-counsel for the pharmacies and their owners, along with Mark Rienzi, Esq. of the Becket Fund.

In April, 2005, then Governor Rod Blagojevich issued an “Emergency Rule” mandating that pharmacies fill prescriptions for drugs, including emergency contraception, “without delay.” The Emergency Rule became a final administrative rule later that year. After the Rule was finalized, Kosirog and Vander Bleek sued the governor and other state officials claiming that the regulation violated their rights under the First Amendment’s Free Exercise Clause, the state’s Religious Freedom Restoration Act, and the state’s Health Care Right of Conscience Act, one of the country’s most comprehensive set of protections for the rights of conscience in the health care arena.

After going to the Illinois Supreme Court, which ruled in 2008 that Kosirog and Vander Bleek had standing to challenge the rule, the case went back to the trial court which, in March of 2011, entered an injunction blocking enforcement of Blagojevich’s Rule. Today, the Illinois Supreme Court upheld the permanent injunction as to Kosirog and Vander Bleek, allowing them the freedom not to comply with the Rule.

In arriving at its decision, the court relied in part on a case brought by the ACLJ in 2006, Vandersand v. Wal-Mart Stores. In that case, a federal court ruled that a pharmacist who refused to dispense emergency contraception because of his religious and conscientious beliefs fell under the protection of the Illinois Health Care Right of Conscience Act. Both these cases are part of a long line of litigation that the ACLJ has brought on behalf of pro-life health care professionals over the past decade and a half in both federal and state courts. The ACLJ seeks to defend such professionals who are on the front lines of the pro-life battle. While most of us enjoy the freedom to profess pro-life views without much fear of an immediate personal toll, when doctors, nurses, pharmacists and other health care workers take a pro-life stand, it can cost them their jobs and livelihoods.

With a permanent injunction in place, Kosirog and Vander Bleek have the legal right to run their pharmacies according to the dictates of their conscience without interference from state officials. Considering the ongoing, nationwide litigation pending against the HHS Mandate, today’s decision is a welcome one indeed. While the decision turned on the application of state only, it shows that courts will protect the rights of conscience when the legal authority is clear. We are confident that the federal courts will do the same against the HHS Mandate.