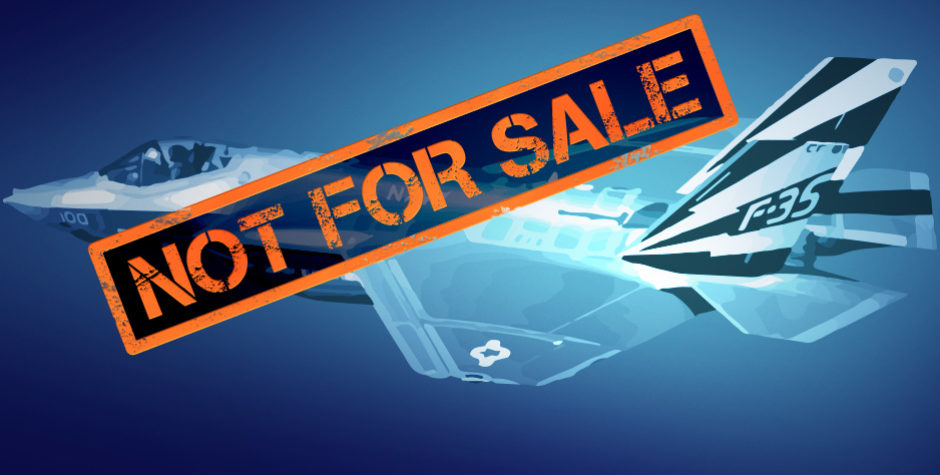 The U.S. Senate is now considering critical legislation in the push for Turkey to release American Pastor Andrew Brunson from prison. It is a part of the National Defense Authorization Act (NDAA), and is the most significant legislative action on behalf of Pastor Brunson to date.

As we have previously reported, the level of engagement on behalf of Pastor Brunson by the U.S. government has been unprecedented. President Trump, Vice President Pence, Secretary of State Pompeo, and the U.S. House and U.S. Senate have all repeatedly and publicly called on Turkey to release Pastor Brunson.

Now, the U.S. Senate is poised to approve legislation that would, for the first time, inflict a significant penalty on Turkey should it not release Pastor Brunson, who has been held for more than 500 days in a Turkish prison because of his Christian faith. Specifically, Sec. 1269 of the National Defense Authorization Act would effectively require the U.S. Department of Defense (DOD) to remove Turkey from the F-35 program. This would deny Turkey access to the U.S.-built, state-of-the-art fighter jet—a move that would significantly curtail the modernization of Turkey’s air force.

Without this legislation, Turkey is poised to purchase 100 F-35s through a transaction that is approved and facilitated by the DOD. This kind of partnership makes strategic sense when the purchasing country is behaving like an ally of the U.S. and actively assisting with the global effort to defeat terrorism. It does not make sense when the purchasing country is behaving with hostility and imprisoning this innocent American for political reasons.

The Sec. 1269 language was added during consideration by the Senate Armed Services Committee, and was championed by Sen. Jeanne Shaheen (D-NH) and Sen. Thom Tillis (R-NC).  It is common-sense language that inflicts an appropriate and significant penalty on Turkey should it not release Pastor Brunson.

After all, there is an easy way for Turkey to avoid this penalty and for this transaction to move forward. Turkey must simply release Pastor Brunson and allow him to return home to the U.S.

We applaud Sen. Shaheen and Sen. Tillis for their leadership on this effort, and we call on the U.S. Senate to quickly approve the NDAA, including Sec. 1269. Fortunately, the U.S. House has already approved its similar companion legislation. If the U.S. Senate can follow suit, we will call on both chambers to move quickly to reconcile any differences and send this timely legislation to the President for his signature.

Time is of the essence. It is far past time for Pastor Brunson to be released and able to return home. And it is high time for Congress to inflict a heavy penalty on Turkey until that end is achieved.

UPDATE 06.19.2018: On Monday, the U.S. Senate passed the NDAA, including Sec. 1269, by an overwhelming majority vote of 85-15. As we stated earlier, this bill, with the inclusion of Sec. 1269 prevents the DOD from selling F-35 fighter jets to Turkey. Now the bill will go to committee conference to negotiate the final draft. It is critical that the final bill contain this section, which essentially denies Turkey these key fighter jets as long as Turkey denies Pastor Andrew his freedom.

UPDATE 07.24.2018: The final version of the NDAA through the conference committee includes key language both calling for the release of imprisoned U.S. Pastor Andrew Brunson and temporarily blocking the delivery of the much-desired F-35 fighter jets to Turkey.

The move officially forbids delivery of the 100 F-35 Joint Strike Fighters — which Turkey had hoped to use to modernize its air force—for 90 days, requiring a report be submitted to Congress. This could add the necessary pressure on Turkey to finally release Pastor Andrew in order to obtain the much needed weaponry. The defense authorization bill moves to a full vote in the House and Senate and then goes to the President for his signature.