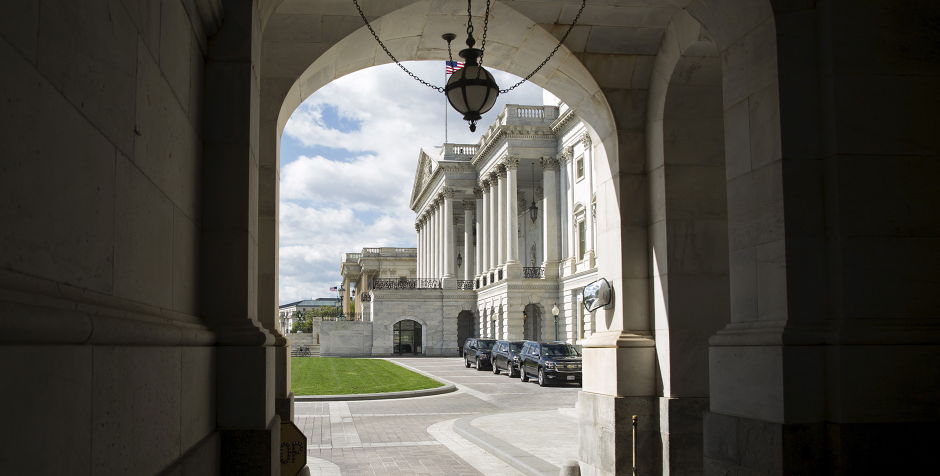 Pastor Saeed continues to face torment and threats daily while he sits imprisoned in Iran for his Christian faith.

As the United States returns to the negotiating table for the final phase of nuclear negotiations, Pastor Saeed and the other three Americans wrongfully imprisoned in Iran have been relegated to the “sidelines”.

Now, the U.S. Senate is considering legislation to ensure that our elected representatives have the power to review and potentially reject any nuclear deal with Iran. This oversight is necessary to ensure the national security interests of the American people, including four wrongfully imprisoned U.S. citizens. The Washington Post discusses how this legislation would work:

The bill would block Obama from waiving congressional sanctions for at least 30 days while lawmakers weigh in.

If 60 senators vote to disapprove of the deal, Obama would lose his waiver power altogether. The president is betting he will not.

If Congress disapproves, the president will almost certainly respond with a veto. As long as he can get more than one-third of the Senate to side with him, he can prevent his veto from being overridden.

As the full Senate enters debate this week on this legislation, there are a number of amendments being proposed.

[S]ome senators are proposing amendments to pressure Iran to end its support of [terrorist] groups, stop threatening to destroy Israel and recognize its right to exist, and release U.S. citizens held in Iran.

Other amendments would prevent sanctions relief if Iran cooperates with nuclear-armed North Korea, or until international nuclear inspectors are guaranteed access to Iranian military sites. . . .

A third set of amendments would prevent sanctions relief until they meet goals the U.S. established at the beginning of the negotiations.

Over the next 36 hours, we are hopeful that the U.S. Senate will approve an amendment that prioritizes the release of American Pastor Saeed to reunite him with his family here in the U.S., along with the release of the three other American hostages.  We are fighting on Capitol Hill and working directly with members of the U.S. Senate.

This is a critical time for Pastor Saeed as he continues to face demands that he become Muslim or face an extended prison sentence. Over 150,000 of you have already signed our latest petition to urge the U.S. Senate to do the right thing.

Stand with us as we urge Congress to legally require Pastor Saeed’s freedom before any deal with Iran is finalized.