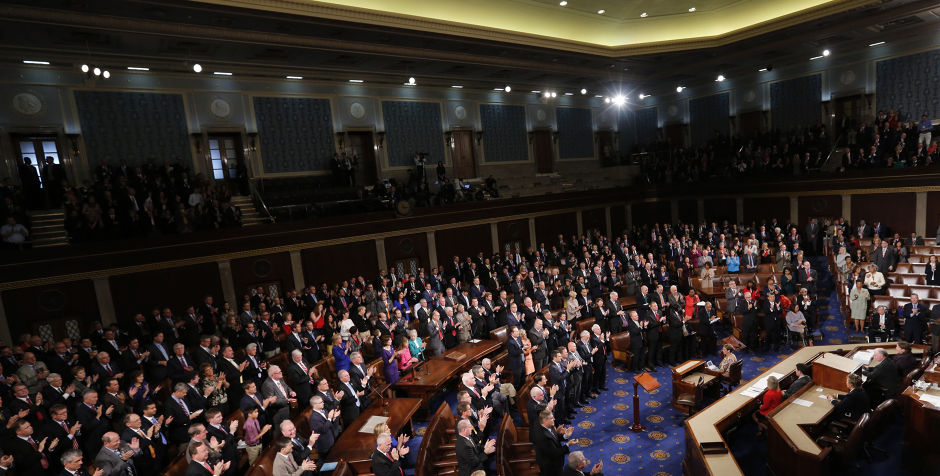 As the congressionally mandated deadline looms for the Obama Administration to make a determination whether the atrocities committed by ISIS – the Islamic State – against Christians in the Middle East constitute “genocide,” the House of Representatives has made abundantly clear that a genocide is ongoing and that dying Christians deserve critical legal protections.

Tonight, the House of Representatives unanimously passed a bipartisan resolution by a vote of 393 to 0 declaring ISIS beheadings, enslavement, mass rape, and other atrocities against Christians as genocide.

Whereas Christians and other ethnic and religious minorities have been murdered, subjugated, forced to emigrate and suffered grievous bodily and psychological harm, including sexual enslavement and abuse, inflicted in a deliberate and calculated manner in violation of the laws and treaties forbidding crimes against humanity, and the United Nations Convention on the Prevention and Punishment of the Crime of Genocide . . . the atrocities committed against Christians and other ethnic and religious minorities targeted specifically for religious reasons, are, and are hereby declared to be, “crimes against humanity”, and “genocide”.

This is a significant victory, incorporating a number of our key policy recommendations, but the fight for our brothers and sisters in Christ continues.  This is why we are fighting against the genocide at the United Nations, presenting an oral intervention on behalf of more than 400,000 worldwide.  This is why we’ve sent detailed legal letters to Secretary of State John Kerry.  This is why we continue to mobilize our offices on Capitol Hill and around the globe to do whatever it takes to protect those persecuted by ISIS.

Calling the evils ISIS commits against Christians “genocide” has serious international legal implications. It requires resources to be mobilized to protect these vulnerable Christians. It’s the vital first step towards ending this historic evil.

It’s why our work continues. Now, the Obama Administration must do what is right.

The Obama Administration’s congressionally mandated deadline to report on whether Christians face genocide in the Middle East is just a little over 48 hours away.  It is vitally important that we increase the pressure on the Administration.

Tonight’s vote in Congress adds the U.S. House of Representatives to a growing list of international bodies who have recognized what we have been arguing for years: ISIS is inflicting genocide against Christians.

As Christians are dying daily, we must be their voice.