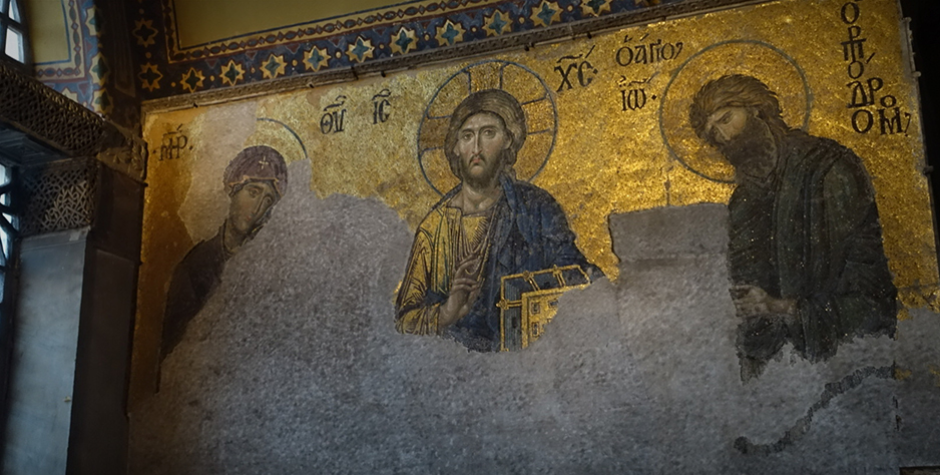 This is an attack on the Christian faith.

Hagia Sophia (named after God’s Holy Wisdom) in Istanbul was originally built as a Christian church, about 500 years after Christ walked among us, and has also served at the center of Orthodox Christianity. It’s been designated as a U.N. World Heritage Site.

Now, it’s being turned into a Muslim mosque for the second time in its history. Its beautiful Christian mosaics will be covered up or even sandblasted – literally covering up the story of the Gospel. We know what’s coming next. Hagia Sophia will become a symbol of Islam conquering Christianity.

Hamas and the Muslim Brotherhood have already cheered this. Turkey has already said that Athens, Greece, “is next” and then Al-Aqsa (the Temple Mount) in Jerusalem, Israel.

Turkey must be given notice that the world will not tolerate the eradication of the Christian faith at the whim of a hostile government. This Christian church must not be erased.

We’ve mobilized our legal and Government Affairs teams to fight back. We are preparing to take action at the U.N., urging international pressure on Turkey to protect this historic Christian church. But we need you.

As we mobilize our legal and Government Affairs teams globally to stop a historic Christian church from being turned into a mosque, we need your support.