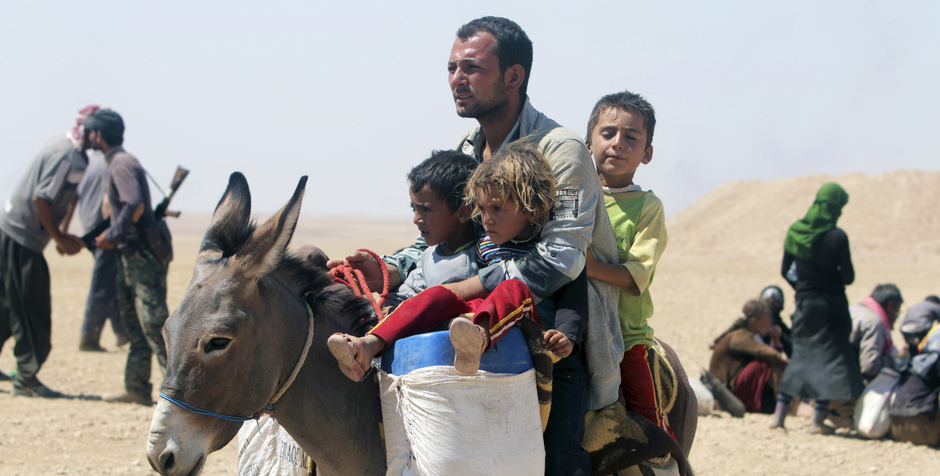 ISIS (the Islamic State) has been waging genocide against Christians.

It has barbarically slaughtered thousands. More than a million Christians have been driven from their homes in the wake of the most inhuman atrocities imaginable.

We successfully pressured the prior Administration to recognize this “genocide against Christians.”

Now we have an obligation to act under the Genocide convention.

We’re mobilizing our global offices in the most expansive campaign for the persecuted Church we’ve ever undertaken, preparing numerous legal memoranda, advocacy letters, and policy proposals to Congress, President Trump, the U.N., and genocide agencies.

Christians have been slaughtered at the hands of genocidal jihadists. Together we can stop the genocide. Add your name today:

Petition to Stop the Genocide and Protect Christians