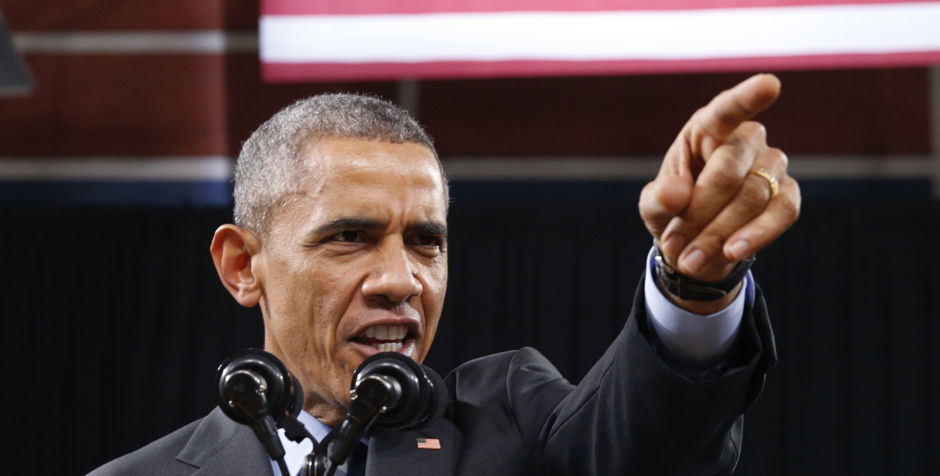 He called Christians “less than loving.”

It’s offensive and uncalled for.

But this isn’t the first time he’s insulted Christians.

At the National Prayer Breakfast earlier this year, he demanded Christians get off their “high horse” about Christian persecution. And his Administration has labeled Christians in the military as “extremists.”

Add your name to our open letter:

Mr. President, Christians aren’t “extremists.” We aren’t unloving. We’re not on a “high horse” about persecution. Every day Christians die for their faith. They sacrifice their lives for others. Your comments were wrong and hurtful. Stop maligning the Christian faith.