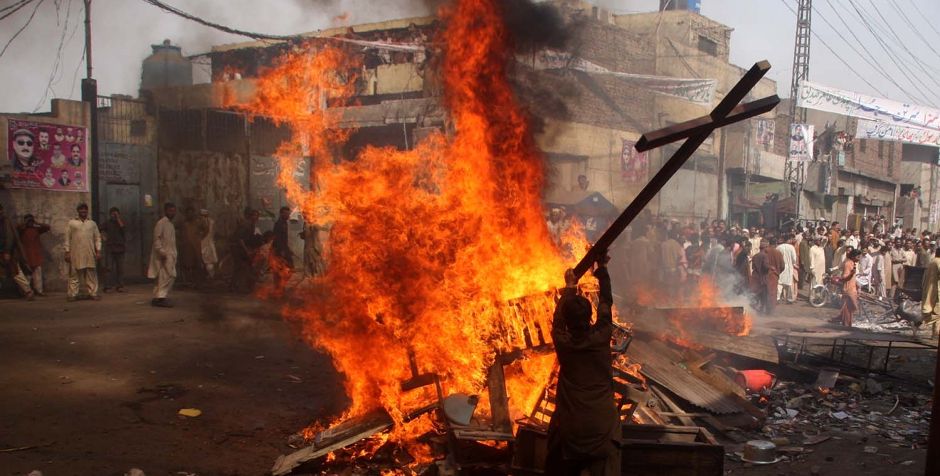 That's roughly the amount of money U.S. taxpayers have paid Pakistan as it persecutes Asia Bibi, a Christian mother of five sentenced to die for her faith, and thousands of other Christians.

How many billions are you willing to pay persecutors?

As a wave of persecution sweeps across the Middle East – and Christians flee for their lives – it's time for the money to stop.

Already there is growing support for basic human rights and basic common sense on Capitol Hill.

Join us as we demand the U.S. government stop funding nations who persecute Christians.

To Congress and President Obama:

We must stop sending billions of our taxpayer dollars to nations that persecute Christians.  It’s that simple.  Not one more dime for persecution.  Cut off American foreign aid to any country that persecutes Christians.