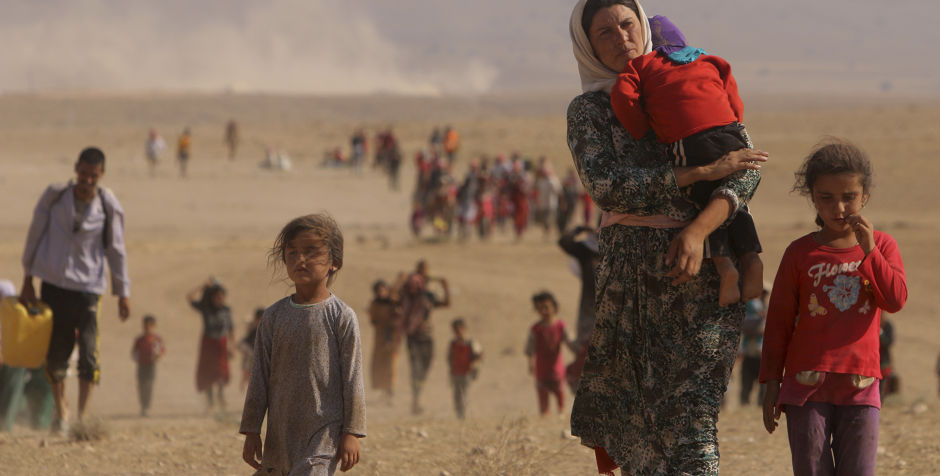 ISIS is brutal beyond words.

It is beheading, raping, and selling Christians.

Hundreds of thousands of Christians have been forced to flee or die – to abandon their lives or allow their children to be sold as sex slaves. But where can they run?

For more than a year, ISIS’s jihadist army has been on a bloody rampage, profiting from genocide, and tracking down Christians for sale and slaughter. It kidnaps Christians. It massacres Christians.

Christians are dying every day.

At the ACLJ, we’ve been aggressively working in Congress and through our global offices – including in the region – to defend persecuted Christians. We’re leading the charge.

Unless we defeat and destroy ISIS, Christians in the region will be exterminated. Take action with us to stop the genocide today.

Stop funding jihadist nations and start aiding persecuted Christians. Support our allies in the fight against ISIS before more Christians are beheaded and exterminated.