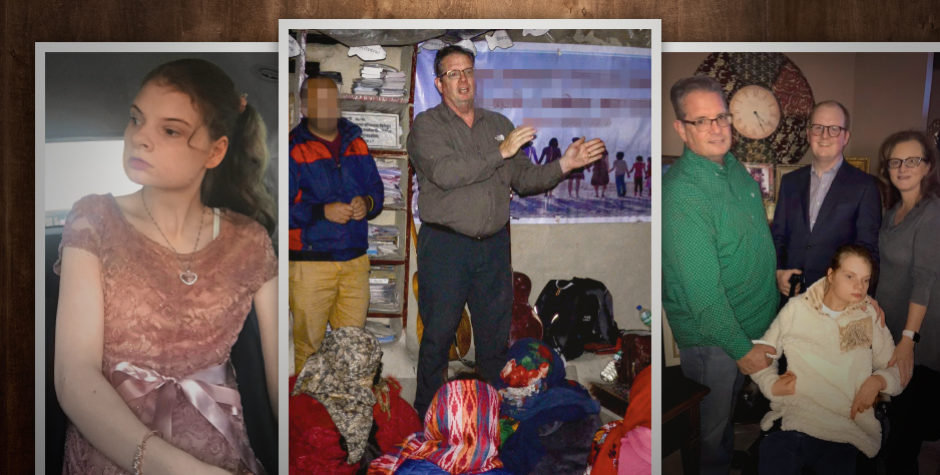 American Pastor Bryan Nerren – a U.S. citizen – has been arrested and detained in India because of his Christian faith.

After more than 17 years ministering to the people of Nepal and India – training Sunday School teachers – he was stopped on his way to a conference in India. He was questioned about his Christian faith and whether funds he was carrying would be used to support any Christian work; he was subsequently arrested and has been detained in India since October 5, 2019.

Now he is trapped, essentially a hostage of India, as his passport has been confiscated, preventing him from being able to return to his family in America.

His wife and family are heartbroken without him. He cannot be there for his special needs daughter who requires constant care.

He must be allowed to come home to his wife, children, and grandchildren in Tennessee.

The ACLJ is representing Pastor Nerren. We’re working with the State Department and Congress, advocating globally on his behalf. Take action with us.

We're engaged in an aggressive global campaign for American Pastor Bryan Nerren's freedom. Have your gift in support of persecuted Christians DOUBLED today.