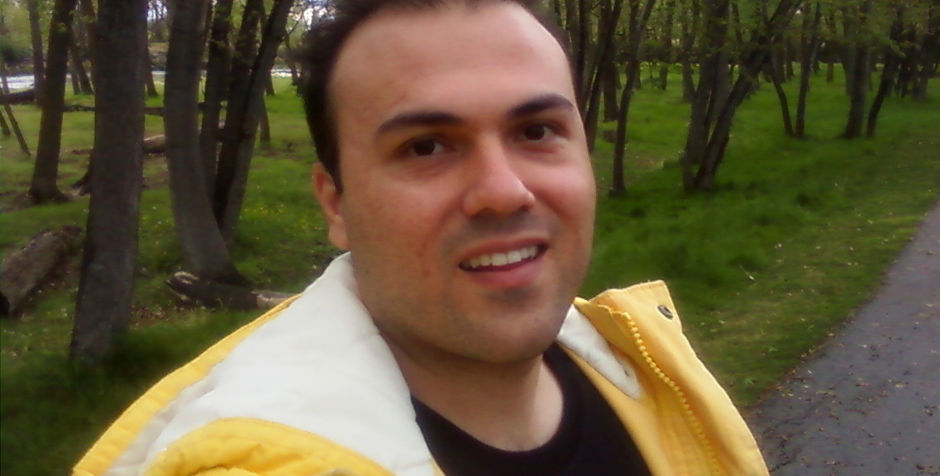 American Pastor Saeed has been abandoned.

The Obama Administration reached a nuclear deal with Iran, leaving Pastor Saeed and three other American hostages behind.

He promised to make Pastor Saeed’s release a “top priority.” Instead, this U.S. citizen is left to suffer beatings, torment, and excruciating pain in one of the world’s worst prisons because he is a Christian.

But the fight isn’t over. The deal isn’t final. Congress has a voice.

We’re aggressively working in the House and Senate, demanding Congress reject the deal.

Pastor Saeed desperately needs your voice more now than ever.

A bad deal with Iran has been made worse because Pastor Saeed and three other Americans have been left behind. Reject the deal and demand the release of the Americans.

ACLJ Delivers Intervention at U.N. To Defend Christians in Afghanistan

The situation for Christians in Afghanistan has become extremely dire. Thanks to the weakness and incompetence of the Biden Administration, which has abandoned them to the will of the Taliban, it is likely about to turn deadly. I just took direct action on the world stage, delivering an urgent oral... 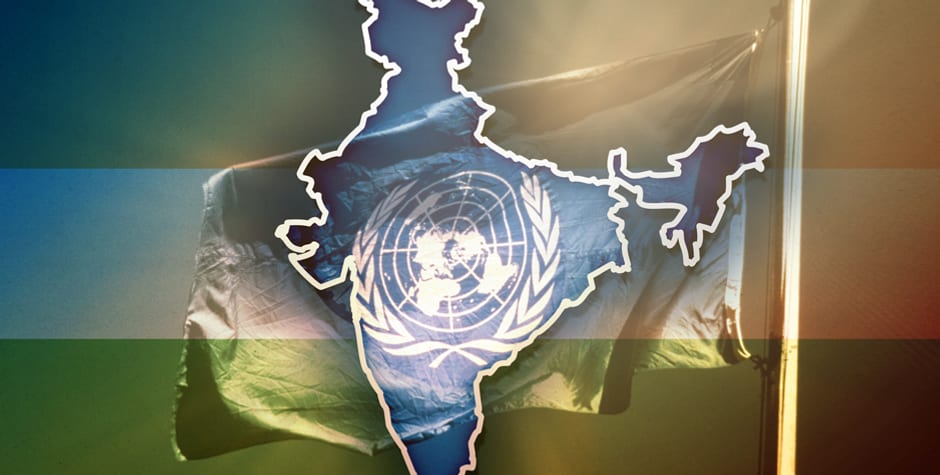