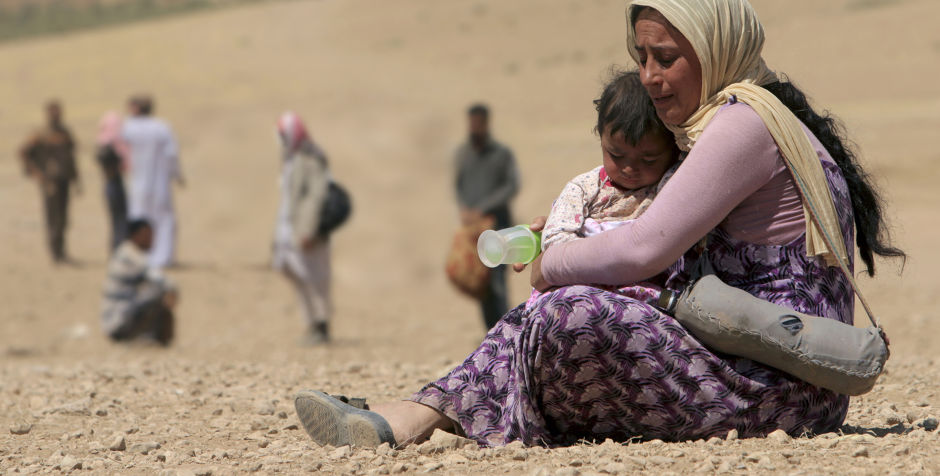 The brutal toll: Nearly 1 million Christians have been slaughtered or displaced. ISIS – the Islamic State – is engaged in the blatant genocide of Christians in the Middle East.

Yet President Obama refuses to recognize the genocide against Christians. He is pressuring the State Department to deny endangered Christians critical legal protections from ISIS’s slaughter.

The ACLJ is fighting back, aggressively advocating for vital international legal protections for Christians brutalized by ISIS genocide. We’ve mobilized our offices on Capitol Hill and across the globe – filing crucial legal documents – to protect persecuted Christians from ISIS genocide.

Christians are dying. Take action with us:

Petition to Recognize the Genocide and Protect Christians

To President Obama, the U.S. State Department, and Congress: