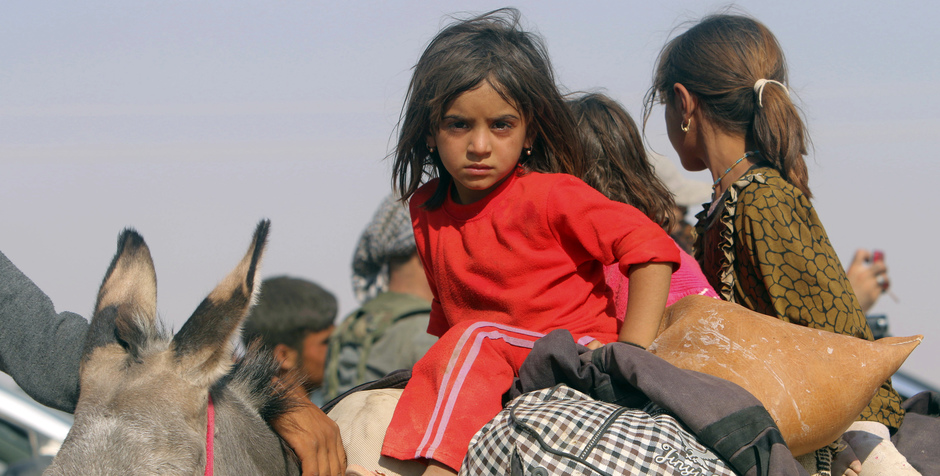 ISIS has been waging a brutal genocide against Christians.

It barbarically slaughtered thousands and drove hundreds of thousands of Christians from their homes in the wake of its inhuman genocide.

It’s sickening: Christians have been beheaded, burned alive, and crucified.

ISIS has been weakened, losing extensive territory. They’re on the run. But Christians returning home to rebuild still face the threat of genocide.

We have an obligation to act. Under the Genocide convention, the international community must recognize this genocide against Christians.

We’ve mobilized our global offices in the most expansive campaign for the persecuted Church ever undertaken, preparing numerous legal memoranda, advocacy letters, and policy proposals. We’re making tremendous progress, but we need you.

Together we can protect Christians from the scourge of jihadist genocide. Add your name:

Petition to Protect Christians and Recognize and End the Genocide