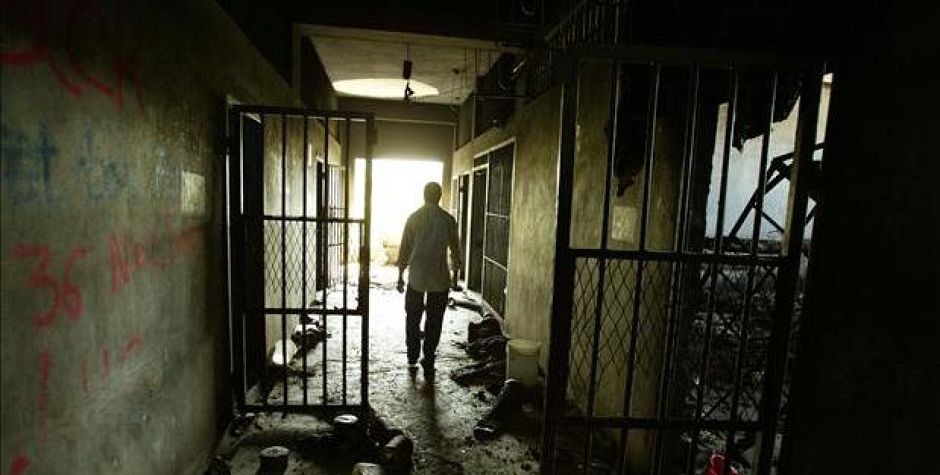 No Deal Until the American Hostages are Home

No Deal Until the American Hostages are Home

Pastor Saeed is one of four Americans held hostage by the radical Iranian regime.

It is time for the U.S. government to secure the immediate release of Pastor Saeed, Jason Rezaian, Amir Hekmati, and Robert Levinson – all U.S. citizens wrongfully held in Iran.

The deadline for nuclear negotiations is quickly approaching.

Congress now has a voice in any final deal. Demand they be Pastor Saeed's voice for freedom.

Bring Pastor Saeed and the Other American Hostages Home Now

To Congress and the Obama Administration:

There must be no deal with Iran without the release of Pastor Saeed and the other wrongfully imprisoned Americans in Iran.

We can't be silent in the face of persecution. Join the fight for Pastor Saeed and persecuted Christians with a tax-deductible gift today.