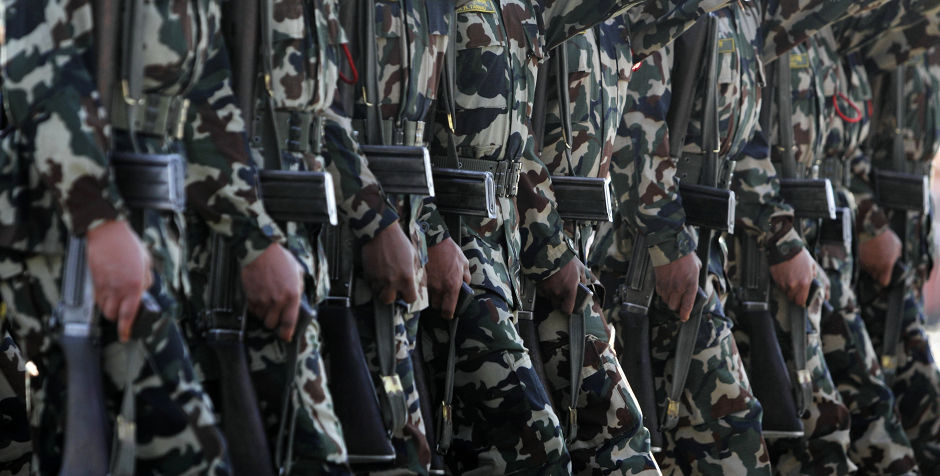 All eyes are on Kathmandu, Nepal today.

At the ACLJ, it’s an important issue in which we’ve been closely monitoring and engaging.  Though there are some positive aspects of Nepal’s fledgling constitutional movement, the “anti-conversion” provision could have a devastating effect.

At the ACLJ, we have been keeping a close eye on the constitutional drafting process to ensure that Christians in Nepal will have the ability to freely practice their faith.  This week we signed a joint letter addressed to the Members of the Constituent Assembly of Nepal, urging members to reject a provision in the new draft Constitution of Nepal that would inhibit religious liberty.

The letter addresses section 31(3) of the constitutional draft, which contains an “anti-conversion” provision.  The first two sections of the Article offer positive affirmations of religious freedom. Section 1 upholds the individual freedom of religion and belief as fundamental, and section 2 guarantees that all religious communities have the right “to establish, run and preserve their religious trust according the law,” which should be a welcome change for Christians who have lacked legal recognition in years past.

Section 3, however, criminalizes “any act to convert another person from one religion to another.”  This “anti-conversion” language contravenes international standards for religious freedom and will likely provide a continued legal basis for discrimination and persecution of religious minorities in Nepal.

The letter details how sharing one’s faith is necessarily entwined with the free exercise of religion. We wrote:

In a recently-released preliminary constitution, section 31(3) criminalizes “any act to convert another person from one religion to another.” Yet actual conversion to another religion or no religion is often impossible without the involvement of others. Therefore, this section nullifies the freedom to share, change, and choose one’s religion.

Religion is communal by its very nature, and, therefore, a person’s decision to accept a particular religion or no religion (i.e., convert) can only take place with the assistance of others from within that religious community. Very few convert to Buddhism except first by talking to Buddhists and learning about the Buddhist religion. Likewise, very few become Hindu except by being taught the ways of Hinduism by Hindus.

In short, no religious conversion is possible without several “acts to convert another person from one religion to another.” Since the proposed draft of the constitution criminalizes these acts, it, in effect, makes conversion impossible—and, thereby, it completely denies the freedom of people to choose and change their religion. In this way, Section 31(3) would severely undermine freedom of religion in Nepal.

The letter also outlines the international legal norms and treaties that obligate Nepal to protect the religious freedom of all its citizens. The letter we joined discusses this:

The freedom to share, choose, and change one's religion are among the fundamental rights of man, and since these freedoms always involve “acts to convert a person from one religion to another,” the preliminary constitution violates the [Universal Declaration of Human Rights], the [International Covenant on Civil and Political Rights], and numerous other international human rights agreements.

Furthermore, there is ample evidence to suggest that heavy restrictions imposed upon freedom of religion and expression encourages serious instability in society by empowering radical elements of dominant religious groups to marginalize and prosecute members of religious minorities. The instability caused by this marginalization results in a long list of repercussions, from negative international press to painful economic implications such as reduced foreign investment and tourism.

In a country where Christians have faced many decades of persecution, we are hopeful that a new era of religious freedom is on the horizon.  We will continue to advocate for religious freedom around the world. We urge Nepal to do the right thing and protect the right of all religions to peacefully practice their faith in every way.