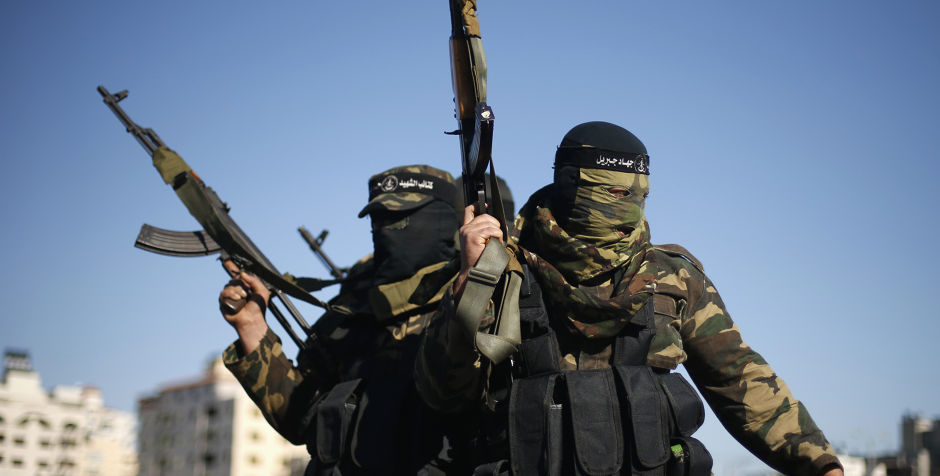 Twenty-one Egyptians beheaded.  Seventeen Pakistanis bombed.  One hundred and forty-eight Kenyans shot.  All of these innocent men and women met their demise at the hand of radical Islamic jihadists seeking the complete destruction of the Christian Church.

The reach of this violent arm of radical Islam is expanding, reaching new territories of the world as it hunts down more and more innocent men, women, and children to slaughter for their faith.

And what’s more, these leaders are no longer simply calling it persecution; they’re starting to call it by its true name.  Genocide.

World Jewish Congress President Ronald S. Lauder spoke out saying, “When hundreds of thousands of Christians – men, women and children – are killed, this isn’t war. This is genocide. And we Jews know what happens when the world is silent to genocide.”

Lauder is right, but not only for Jews, for all people, of all religions, and of all nationalities.  We must not remain silent because these attacks won’t simply stop.  The people wrongfully imprisoned for their faith won’t all simply be released.  Mass graves won’t simply stop being filled with the bodies of the innocent.

And as tensions rise over Iranian nuclear negotiations coming to a conclusion, we must not forget about the plight of those Americans—such as Idaho Pastor Saeed Abedini—trapped in prison because of their faith.

As Americans, we must realize that we’re not immune.  Our fellow citizens have been and continue to be caught in the crosshairs of violent Islamic radicalism.  We must start raising our voice to put a stop to the genocide of Christians.  We must be heard.

Learn more about the persecuted Church and what can be done to stop the genocide of Christians by watching our brand new film, “Let My People Go,” at LetMyPeopleGOMovie.com.