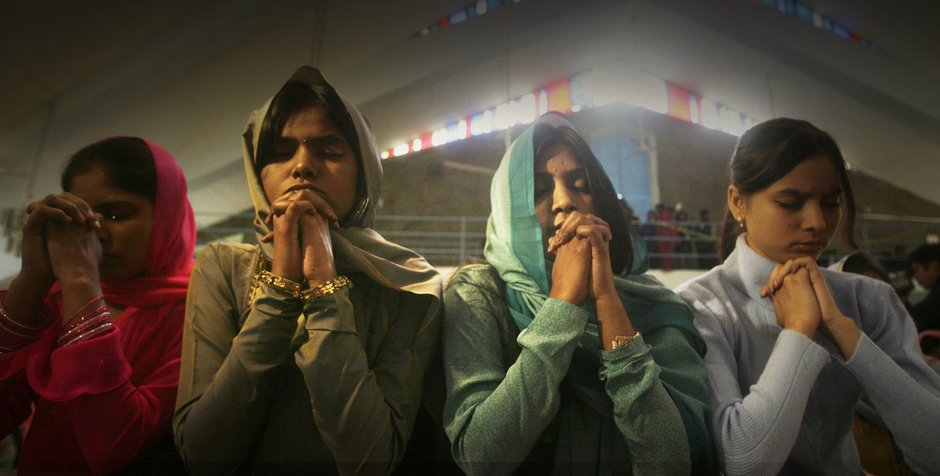 Protecting Christians at the UN

In today’s society, information is increasingly accessible. Events are no longer isolated to the place in which they occur, but affect people all around the world. The recent attacks in Belgium and Pakistan, for example, highlight the global nature of our culture. With this increased visibility comes an increased social accountability for countries and their governments.

One form of social accountability is the Universal Periodic Review (UPR). Ten years ago, the U.N. General Assembly established the Human Rights Council (HRC) and created the UPR. The function of the HRC is to remind U.N. Member States “of their responsibility to fully respect and implement all human rights and fundamental freedoms.” One key way that the HRC accomplishes this goal is through an assessment of human rights based on country reviews.

For instance, next month the UPR Working Group will review and discuss the assessment of human rights in fourteen Member States, including Sudan. Prior to the reviews, Non-Governmental Organizations (NGOs) – such as the ACLJ through our affiliate, the European Centre for Law & Justice (ECLJ), with consultative status at the U.N. – have the opportunity to assist the HRC in evaluating the status of human rights in each Member State.

In fact, the UPR compiles a summary of the information provided by the NGOs – highlighting the information that it wishes to address for each country. As an NGO with special consultative status at the U.N., we have been active in this review process for the past eight years. Through the ECLJ, we continually submit reports that highlight the abuses of religious freedom.

For instance, in 2012, the ECLJ submitted a country report on religious freedom in Pakistan. The UPR’s summary on NGO information highlighted facts from the ECLJ’s report: “ECLJ noted that Pakistan has restricted freedom of expression by subordinating it to Shariah and creating a repressive environment in which anyone may be punished for any action deemed inconsistent with Islam.”

In other words, our reports to the U.N. are not merely filed away in a cabinet, but are a critical part of the process. Our reports – documenting horrific persecution of Christians worldwide – are making an impact and are being cited by the U.N. itself.

Based on the information provided in reports from NGOs, the Member States, and independent human rights experts, the UPR Working Group then addresses the human rights violations occurring in each country. During the review, recommendations are also provided to the Member States in an effort to ensure that the violations do not continue. The information we (along with others) provided regarding Pakistan’s suppression of religious freedom resulted in multiple recommendations, including that Pakistan “[r]epeal the blasphemy law and respect and guarantee freedoms of religion or belief and of expression and opinion for all.”

At both the ACLJ and the ECLJ we are continually pressing forward in our efforts to advocate for Christians around the world – many of whom have no other voice. We are making visible the abuses that they suffer. As we have for the last eight years, we will continue to work with the UPR and hold accountable any country that violates the human rights of its citizens.