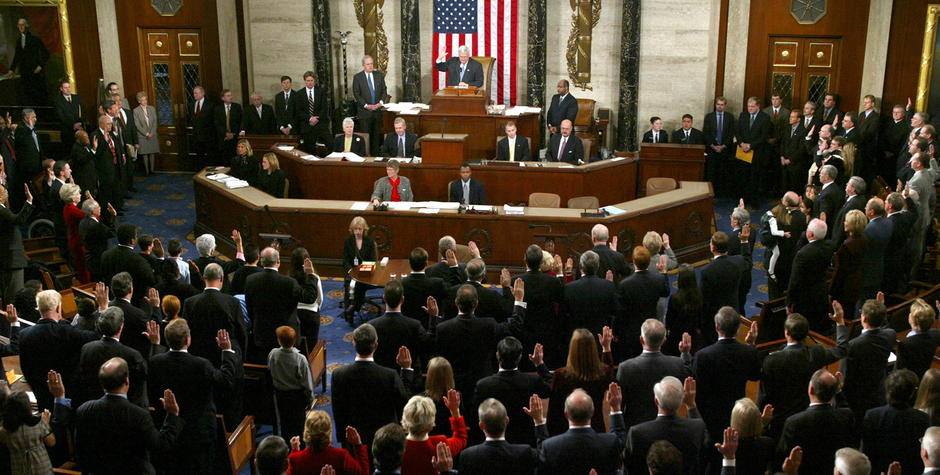 This week, the U.S. House of Representatives unanimously passed a major International Religious Freedom bill, equipping our government with critical tools to combat religious persecution around the world.

Because of our involvement and work in numerous international cases of religious persecution, the ACLJ was in a position to offer an experienced perspective on how the U.S. government could better promote religious freedom.

First, in his testimony before a key Senate committee, Jay Sekulow recommended that current law be amended to recognize that “non-state actors” – not just foreign governments – are capable of committing “severe violations of religious freedom” and to address such non-state actors accordingly.

The bill, which passed the House earlier this week, specifically incorporated this recommendation. This is a significant step, as it reflects the reality of the rise of ISIS (the Islamic State) and similar non-state groups and individuals and their genocidal hostility toward religious freedom. Put simply, the old rules for only holding nation-states accountable for religious persecution were no longer enough in today’s world. Adopting our recommendation, Congress is taking crucial steps to modernize its approach to combatting religious persecution.

Second, we specifically “recommend[ed] Congress legislatively elevate the Ambassador at Large for International Religious Freedom within the State Department in the bureaucratic hierarchy to allow the Ambassador regular direct access to the Secretary of State.” This step is necessary because the Ambassador was hamstrung by bureaucracy and lacked the influence and resources he needed to advance the cause of religious freedom.

We also advised the Senate that “the position should have jurisdictional authority, as needed, in bureaus that cover country specific diplomacy where the country has a proven record of violations of religious freedom and belief.”

In response, H.R. 1150 provides that the Ambassador “shall report directly to the Secretary of State.” It also gives the Ambassador access to funds and equips him to “integrate United States international religious freedom policies and strategies into the foreign policy efforts of the United States” and to “coordinate international religious freedom policies across all programs, projects, and activities of the United States.”

This step recognizes the vital role this Ambassador plays, frees him from bureaucratic red tape, and dramatically expands his realm of influence.

Third, we asked Congress to ensure that “concerns of religious freedom should be included regularly in U.S. engagements, including diplomatic exchanges, strategic dialogues, and during country visits.” Our concern was that strong and clear congressional policy against international religious persecution has not been consistently implemented in American diplomacy.

Also consistent with our recommendations, the bill increases pressure on the Executive to follow and enforce the law concerning key lists and reports of bad actors – another implementation of our “non-state actors” proposal.

We commend the U.S. House of Representatives and Representative Chris Smith (NJ-4) for advancing these much needed and common sense improvements and for demonstrating Congress’s continued commitment to religious freedom abroad.

Now that it has passed the House, H.R. 1150 has been referred to the Senate Committee on Foreign Relations, and we are optimistic it will quickly move through the Senate. We urge the Senate to approve this measure and place it on the President’s desk without delay.