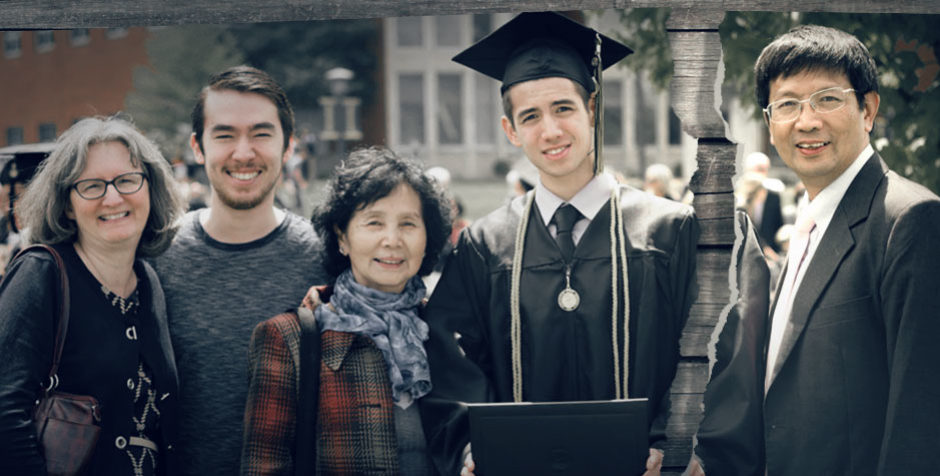 Christian Pastor John Cao – a U.S. permanent resident – has been wrongfully convicted and sentenced in China.

After decades working in China and Burma (Myanmar), providing for the poor, sharing the love of Christ, and establishing schools for impoverished children, Pastor John was arrested and imprisoned by Chinese authorities as part of their increased crackdown on Christian pastors.

Pastor John has been unjustly targeted for his Christian faith and sentenced to seven years in prison.

He’s been imprisoned since March 2017. His health is deteriorating, and he’s lost over 50 pounds. He’s forced to share a cell with a dozen inmates and only 1 bed.

We're representing Pastor John's family, aggressively working internationally for his ultimate freedom. We’ve mobilized our resources across the globe and are urging China to release Pastor John and allow him to come home to the United States to be reunited with his wife and kids.