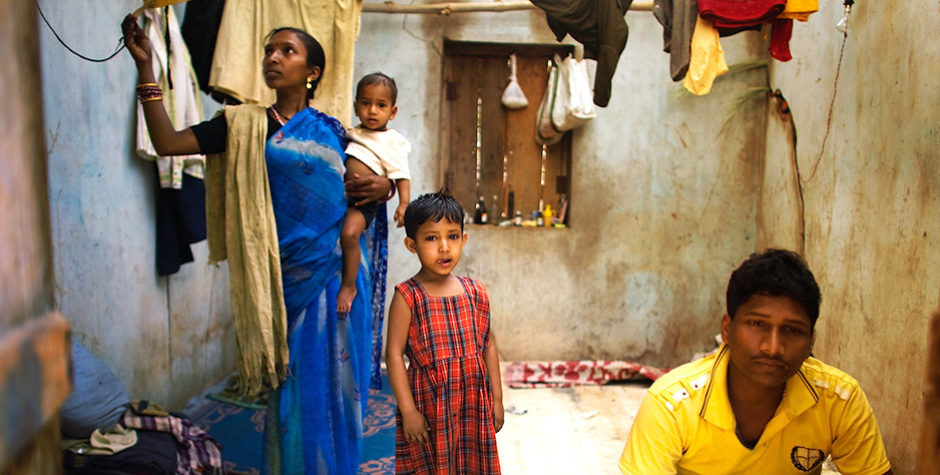 Violent Hindus feel empowered to commit heinous, illegal atrocities against Christians without fear because the police won’t register the cases. Far too often, Indian police side with the violent Hindu persecutors rather than the Christian minority who are constantly facing threats, evictions, and physical violence.

India’s Christians feel defenseless and afraid to report their persecution for fear of reprisal. That has to change NOW.

We’re fighting internationally for our Christian brothers and sisters in India. We recently helped free our client, an American pastor who was wrongfully detained for his Christian faith. Now, we’re urging the United Nations to pressure India to stop the rampant persecution and ensure its police protect Christians. Take action with us.

As we aggressively fight to defend Christians in India from violent, radical Hindu persecution, every donation (even $5) makes a difference & will be MATCHED.