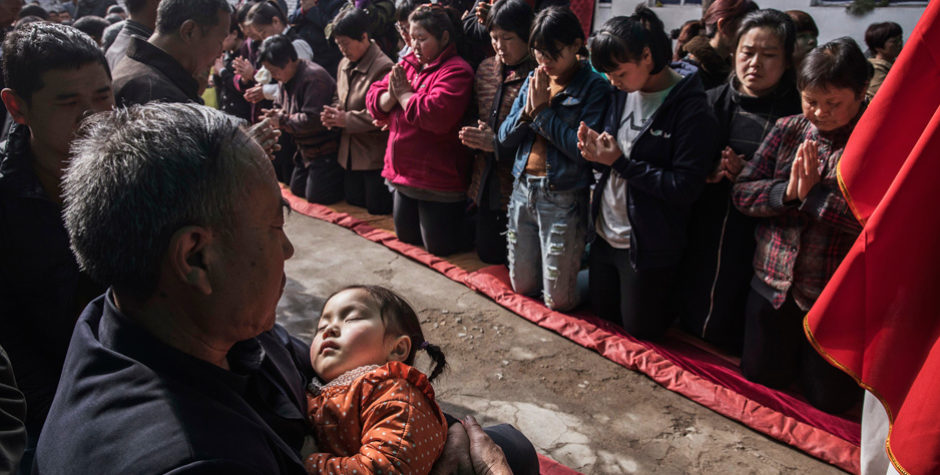 Christians in parts of China are continually facing increasing persecution.

The Chinese government has begun a massive crackdown on Christians. House churches throughout China face government harassment, intimidation, and mistreatment. Thousands have been forced to shut down.

Christians have been forcefully arrested and detained for months on end before finally being sentenced to harsh prison terms, simply for sharing the Gospel.

China has even banned the sale of Bibles online. It is banning children from going to church.

The Chinese government is trying to stop the spread of Christianity. This blatant persecution cannot be tolerated.

We’re working at the United Nations, addressing the severe persecution of Chinese Christians. They urgently need your voice.

We are working internationally to put pressure on China to stop persecuting Christians. We need YOU.

As we aggressively engage globally to defend China’s persecuted Christians, every donation (even $5) makes a difference & will be MATCHED.