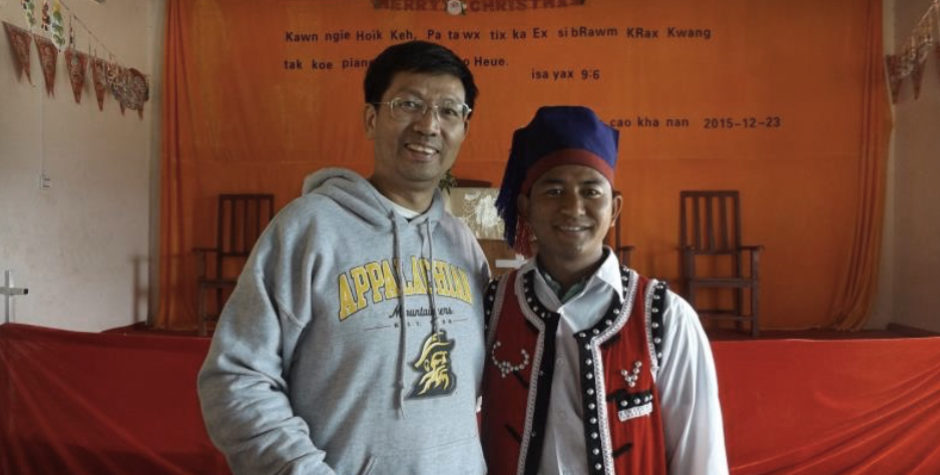 As the court unjustifiably postpones Pastor Cao’s appeal hearing for a fifth time, he is suffering. Last week, one of Pastor Cao’s Chinese attorneys was able to visit him in the Menglian Detention Center. During a heartfelt plea and many tears, as he was meeting with his attorney, he asked him to tell his wife that he misses her and their boys so much. That he is very grateful for all that they are doing along with the ACLJ. He hopes to be reunited with his family in the United States as soon as possible and be able to attend his son Ben’s wedding. He further stated that as a U.S. Permanent Resident, he was asking the U.S. Government and President Trump to please help him.

As stated above, he made this heartbreaking plea from the Menglian Detention Center, a center that is not meant to provide long-term imprisonment, but built to provide temporary and transitional housing of prisoners. However, due to the continued unjustified delays by the court, Pastor Cao has now remained there for over two years.  Since he continues to remain in the detention center, he is not allowed visitation, he is awakened multiple times through the night, and doesn’t get enough nutrition. A situation he says that is having “a great devastating effect on [his] body” and further explains in a recent letter:

The prisoners in the detention center are mostly young people in their twenties. Therefore, staying in the detention center for 10 months has little effect on their bodies, but for the 60-year-old man like me, I don’t see the sun all the time, I can’t sleep well at night, I don’t have enough nutrition, and I’m crowded with the other nine men on one bed, and my eighty-two-year-old mother is not allowed to see me. It is quite cruel for me to suffer all this.

Despite his unjust suffering, he ended the letter in gratefulness, stating, “Tell everyone, I am very grateful to everyone for their dedication. Please continue praying for me. The prayer of a righteous man is powerful and effective.”

Not surprisingly, his graciousness in such a horrible situation has not gone unnoticed by the guards at the detention center. They have mentioned how impressed they are with Pastor Cao’s remarkable willingness to teach the younger prisoners how to read and write. What an amazing impact Pastor Cao’s selfless desire to help others continues to have – even while he is unjustly imprisoned! 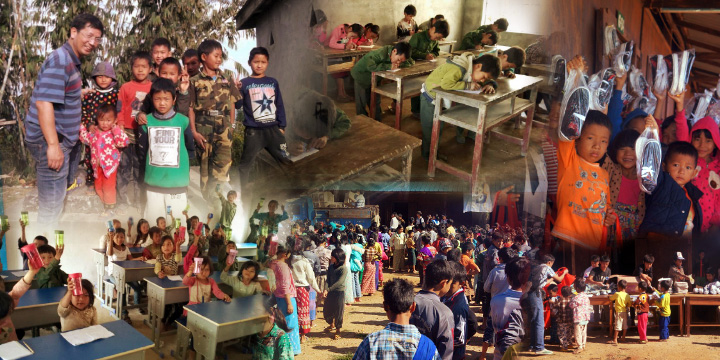 The Chinese government previously gave Pastor Cao praise for his work, but is now punishing him for the same. Even the Wa State Ministry of Foreign Affairs and Educational Committee have praised Pastor Cao for his “caring” efforts, writing in 2016 that, “[s]o far, seven poverty alleviation primary schools have been successfully built, which has enabled a large number of children who could not go to school before to have their own schools.” And the Wa Educational Committee further wrote in 2017 that more than a dozen schools had been built for the children of the poor rubber farmers, allowing the children to go to school free of charge and that:

The Wa State Education Committee is very grateful for the care and friendship from China, for the extending of China’s “One Belt, One Road” policy to us here, and for the love and support from the teachers who have come to teach and help the children living in abject poverty to learn Chinese and understand Chinese culture.

China must not be allowed to continue the wrongful imprisonment of Pastor Cao. Please join us in our efforts to secure his release. As Pastor Cao so correctly states, the prayer of a righteous man is powerful and effective, so please join us in praying for Pastor Cao and his family. It is also important to show China that the world is watching, so please sign our petition to Free Pastor Cao and share with all of your friends.