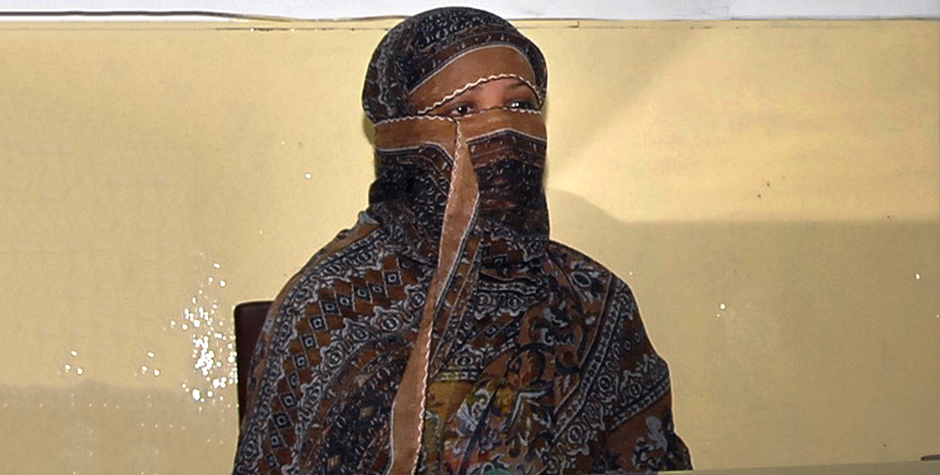 Earlier this week, the attorney for Christian mom Asia Bibi confirmed that the Chief Justice of Pakistan has declined his client’s request for an early hearing for the final judicial appeal of her death sentence.

While this is a heartbreaking development for the Christian mother of five spending her 2,362nd day imprisoned for her Christian faith, it also serves as a vital reminder of the need for our continued prayers and global advocacy on her behalf.

Let us never forget that the controversy that led to this absurdly unjust death penalty was offering a cup of water to a Muslim co-worker in the fields.

Let us never forget that extremists have threatened her life and put a bounty on her head.

Let us never forget that Asia Bibi’s husband and children have spent nearly a decade separated from her.

Let us never forget that this is her final judicial appeal.

And let us never forget that she is still willing to “forgive” her persecutors.

Although this week’s news means justice will be further delayed for Asia Bibi, we must press on.

"No one, in any part of the world, should be victimized for freely and peacefully practicing his or her beliefs. I urge the government of Pakistan to release Asia Bibi and work to promote an inclusive and pluralistic society, starting with reforming its blasphemy laws," Coons declared.

Paul added: "My heart goes out to Asia Bibi as she continues to endure her unjust imprisonment in Pakistan. It's time for Pakistan to immediately release Asia Bibi and put a stop to the persecution of Christians and other religious minorities."

This is why our advocacy is so critical. More than half a million people have joined our campaign. Sign our petition, and share it with your friends at BeHeardProject.com.

We will not relent in our aggressive international legal advocacy until she is freed.

Be heard for Asia Bibi today.