Bulgaria: Christians Opposed Proposed Discriminatory Bill that Is “A Sad Reminder of a Bygone Communist Past” | American Center for Law and Justice
Search  |  Logout  |  Login  |  Register 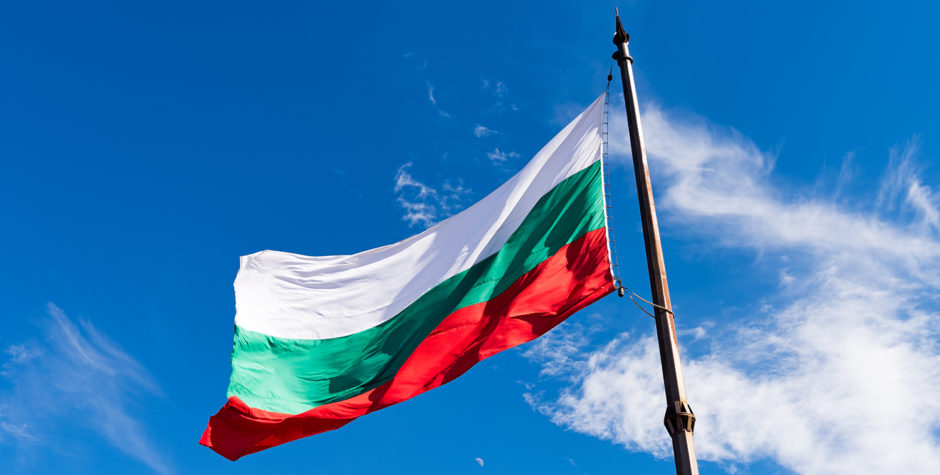 Bulgaria: Christians Opposed Proposed Discriminatory Bill that Is “A Sad Reminder of a Bygone Communist Past”

Bulgaria: Bill Is “Sad Reminder of a Bygone Communist Past”

New legislation pending in Bulgaria would significantly restrict religious freedom and impair the free exercise of Christians in the former communist nation.

Bulgaria’s three main political parties sponsored a parliamentarian bill amending the Religion Denominations Act of the country. The bill, passed on first reading in October, aims at “preventing interference of foreign countries, institutions and persons into religions and religious affairs.” If its official target is the agents of radical Islam, the bill actually strongly violates the freedom of religion of Christians, especially of Catholics and Protestants.

In its current draft, the bill imposes heavy restrictions on foreigners to perform religious duties in the country and on donations from outside of Bulgaria. This would jeopardize the educational activities, cultural events, volunteer initiatives and medical centers of the non-Orthodox Christian communities. Indeed, the financial support from all over Europe and the USA is essential for the daily life of Churches, since it has been their only solution to recover from more than 40 years of communism.

Moreover, the bill under discussion violates some other rights and freedoms of the believers. These additional limitations have nothing to do with the funding of radical Islam. The most serious issue is that the right to open religious schools and to train denominational ministers would be given only to communities gathering more than 1% of the population. This provision would benefit the Orthodox (60%) and Muslim (8%) faiths; on the contrary, it would discriminate against the Catholic Church (0.7%), the Protestant denominations (0.9% all together) and the Jewish community (700 members only).

Two last provisions of the bill contradict religious freedom. New restrictions over buildings and facilities that could be used for religious purposes would be imposed. The membership of 3,000 people would be required to obtain the status of judicial entity for religious groups, as well as a formal authorization of a State institution.

For all these reasons, the European Centre for Law and Justice (ECLJ) – the ACLJ’s international affiliate of which I am the Director General – wrote and addressed a letter of concern to the President of Bulgaria, the head of the government, and the heads of parliamentarian groups. This letter was signed by other members of the Organization for Security and Co-operation in Europe (OSCE) Panel of experts on Freedom of Religion or Belief.

Simultaneously, other Christians oppose the bill. Representatives of various faith groups met and lobbied Parliamentarians. Big demonstrations have been organized every Sunday for the last three weeks in many Bulgarian cities. The bill also attracts a growing international attention, thanks to the reactions of the World Evangelical Alliance, the World Baptist Alliance, and even the United States Commission on International Religious Freedom (USCIRF).

According to Mgr Christo Proykov, the President of Bulgarian Bishops’ Conference, “the legislative proposal is a sad reminder of a bygone communist past, which we believed would no longer return.” That is why, the President of the Bulgarian Evangelical Alliance Rumen Bordjiev considers that the legislation is “so flawed” that “amendments cannot solve the problems” and that “instead, it should be scrapped”.

Despite this objective, the involvement of Christians in the debate seems to have positively modified the bill. Indeed, it has been tabled for further review before a second reading. According to our information, Parliamentarians want to eliminate most of the proposed restrictions on religious schools and training, on foreign donations to religious groups, and on foreigners conducting religious services.

In any event, the ECLJ follows closely the discussions before the second reading of the bill, for which no date has been set yet, and defends the principle of “autonomy of religious groups” included in European law. We indeed strongly believe that the States must respect the religious sphere and that they can find many ways to fight radical Islam without violating Christians’ religious freedom.

If the most problematic provisions of the bill are voted, the ECLJ could take legal action against Bulgaria. As said by the Atanas Slavov, Professor of Law at the University of Sofia, “if the intent is to curb donations by radical Islamic foundations to Muslims in Bulgaria, placing all confessions under the same common denominator is an act of discrimination.”