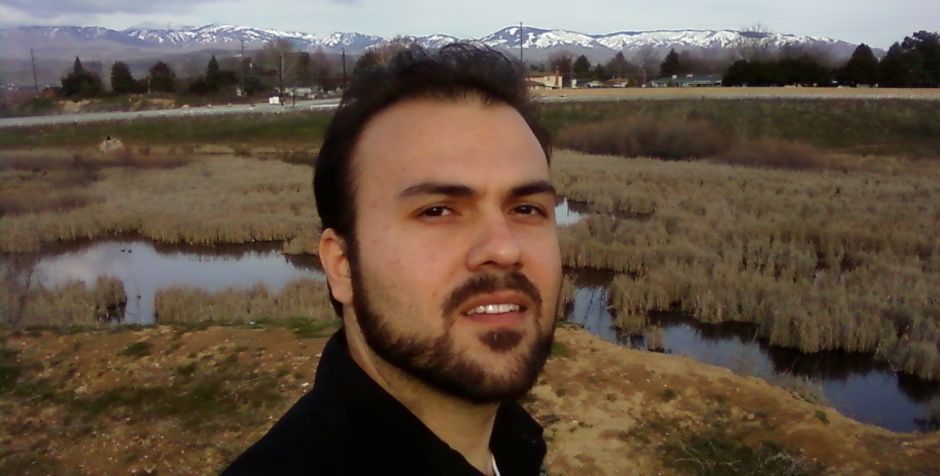 Earlier this week, and for the first time in more than a month, a relative of American Pastor Saeed Abedini was able to visit him in prison.

Pastor Saeed – a U.S. citizen – has now been wrongfully imprisoned for more than two years because of his Christian faith.  He has been subjected to numerous harsh beatings in prison and has sustained prolonged internal injuries.

He expressed this week that his pain is increasing.

As his pain increases, so does the need for humanitarian release.  He must be allowed to return to his wife and children here in the United States and to receive the critical medical care that he so desperately needs.

Despite the pain, Pastor Saeed continues to be encouraged by the hundreds of thousands around the world who are praying for him and fighting for his release.

When he learned that thousands had set out an empty place at the table on Thanksgiving to remember him and other persecuted Christians, he was deeply moved by it.

Saeed had been made aware of the empty Thanksgiving plate settings to remember him (and the persecuted church). I had gathered the pictures you all had shared to show it to Saeed. He was so encouraged and moved by it!

Saeed continues to have severe pain and would appreciate your prayers. He has felt the presence of Jesus ever so near to him during this time and has felt all of your prayers. He wants you all to know how your prayers have crossed prison walls and how the Lord has been ministering to him. He wanted to thank you all for it!

With the third Christmas approaching without Saeed, the journey is quite difficult. There are a lot of unknowns regarding Saeed's release and the timing, but both Saeed and I are trusting the Lord. Jesus Christ has never failed nor forsaken us.

Thank you for your continued prayers.

Your fervent prayers and voices for Pastor Saeed’s freedom are making a difference.

This Christmas season, as we remember the one who came “to free captives from prison and to release from the dungeon those who sit in darkness,” pray for Pastor Saeed and continue to speak out for his freedom.