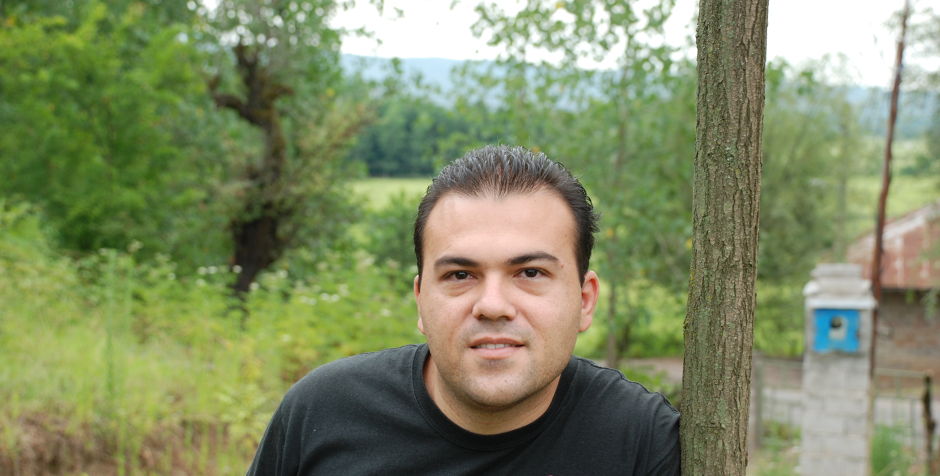 Unprovoked, fellow prisoners  attacked Pastor Saeed as he attempted to leave his cell, punching him in the face near his left eye and nose.  In addition to physically beating the persecuted pastor, prisoners demolished a small table Pastor Saeed used to study and read.

As he was attacked, Pastor Saeed called out for help.  Iranian prison guards did intervene and prevent further injury.  However, Pastor Saeed suffered injuries to his face – his eyes beaten black and blue.  He was able to be seen briefly by a prison doctor, and thankfully he did not receive any broken bones.

This wasn’t the first time he was beaten.  Over the course of his nearly three years in prison, he has suffered numerous beatings, including from prison guards.  He has sustained internal injuries that require surgery.  With each beating, his condition worsens.  Even before this most recent beating, Naghmeh testified about the toll it has taken on him, “I’m not just worried about his physical pain, but his psychological [pain].”

He is suffering because of his Christian faith, beaten and bruised for the Gospel. Pastor Saeed was able to recount this beating to a family member in Iran who was able to visit him today and see his injuries first-hand.

It is heartbreaking to me and my family that Saeed was again beaten in prison. Saeed’s life is continuously threatened not only because he is an American, but also because he is a convert from Islam to Christianity. It’s time to get Saeed home before it is too late.

This renewed violence is a vivid reminder of the need to do all we can as a nation to bring Pastor Saeed and the other Americans wrongfully held in Iran home.

It is vitally important that as negotiations face an imposed June 30th deadline between the United States and Iran that our government make every effort – use every tool in its diplomatic arsenal – to bring Pastor Saeed – a U.S. citizen – home to his loving wife and two young children.

With every beating, with every demand that he recant his faith in Christ and become Muslim or else be forced to serve even more than his 8-year sentence, Pastor Saeed’s situation becomes more dangerous.

Time is of the essence.  It is time to bring the Americans home.

Over 938,000 have signed a petition for Pastor Saeed’s freedom.  Help us reach 1 million voices for Pastor Saeed.  Be his voice.  Add your voice (below and) at BeHeardProject.com.

And please continue to pray as we fight across the globe for his freedom.