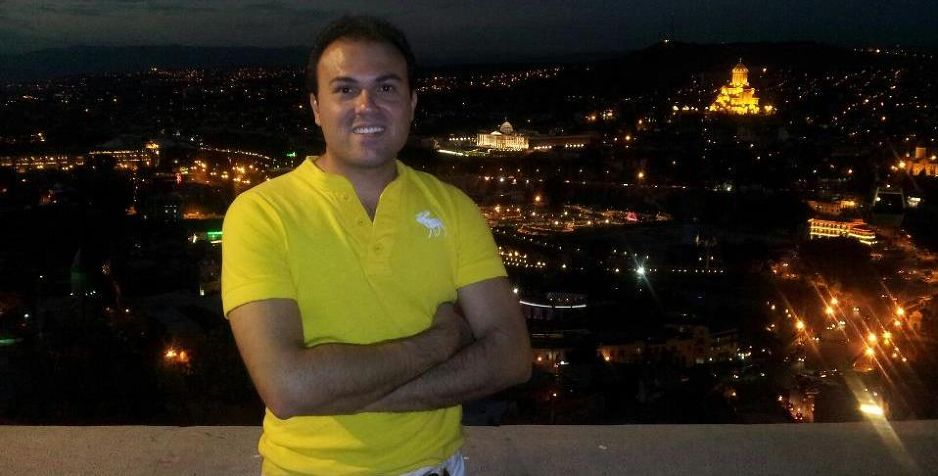 The Obama Administration has finalized a historic nuclear deal with the Islamic Republic of Iran. Meanwhile American Pastor Saeed Abedini – a U.S. citizen – remains the target of abuse in an Iranian prison.

For the last month, little information has been available about Pastor Saeed’s well-being because all family permitted prison visitations are presently out of the country. The government of Iran has rejected all pleas for sanctioned phone calls between Pastor Saeed and his wife and children.

But an Iranian human rights news source published this week that Pastor Saeed was again the victim of an aggressive inspection at the prison.  Human Right Activists News Agency Iran reported on Wednesday that Pastor Saeed’s condition in Rajai Shahr prison was very worrisome and that on August 6th, prison guards raided Pastor Saeed’s prison cell again.  The news agency reports that Saeed was the sole target of the raid and that the guards’ actions toward Pastor Saeed were dishonorable and harsh.

As Members of Congress are currently contemplating whether to approve or reject the Iranian nuclear deal, they must also be cognizant of the Americans being held hostage and targeted in Iranian prisons.  Pastor Saeed is anything but political. Yet the Iranian regime continues to hold this innocent man hostage.  We must send a message to Iran that Iran must immediately release Pastor Saeed and the other imprisoned Americans.
In a recent post by the International Campaign for Human Rights in Iran, Hadi Ghaemi, Executive Director of the Campaign, stated that “The Iranian government wants the world to look the other way while these [Americans], prosecuted under bogus charges and without any semblance of due process, languish in Iranian prisons.” “Rouhani can’t have it both ways: if he wants to end Iran’s international pariah status, he should use all his authority to end the unlawful targeting of these dual nationals,” said Ghaemi.

As we aggressively fight in Congress and across the globe for Pastor Saeed’s freedom, take action with us by signing the petition (below and) at BeHeardProject.com.