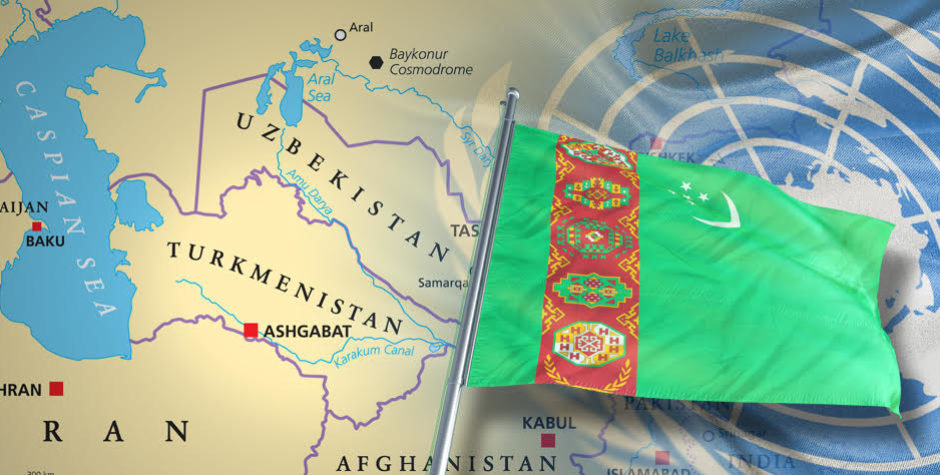 Worldwide attacks on religious freedom and expression are not phenomena of the past. Far from it, countries around the globe continue to hamper and harm fundamental rights. Countries that exhibit such a blatant disregard for the rule of law must be held accountable.

In a former post, we explained the Universal Periodic Review (UPR) as a notable form of social accountability utilized by the ACLJ to combat religious persecution. A number of years ago, the U.N. General Assembly established the Human Rights Council (HRC), which administers the UPR process in an effort to evaluate human rights based on country surveys. At every session of the UPR Working Group, it conducts evaluations of countries that have been selected ahead of time for review. This ensures that every country undergoes evaluation within a reasonable timeframe. Before the reviews occur, Non-Governmental Organizations (NGOs) – such as the ACLJ through our affiliate, the European Centre for Law & Justice (ECLJ), with consultative status at the U.N. – have the opportunity to assist the HRC in its assessment of the status of human rights in each Member State. After the NGOs submit their reports, the UPR compiles a summary of the reports to inform its decisions. Through the ECLJ, we have actively engaged in this process over the past ten years by submitting reports that highlight religious freedom violations.

For instance, in 2016, the ECLJ submitted a country report on religious freedom in Uganda that was analyzed by the UPR Working Group. The UPR’s summary emphasized points from ECLJ’s report: “European Centre for Law and Justice (ECLJ) highlighted reports that Christians, especially converts from Islam, have been attacked and even killed. They urged Uganda to protect Christians from violence through enforcement of religious freedom laws, police protection, prosecution of perpetrators.”

With this example in mind, the reports submitted by the ECLJ are truly critical to positively impacting worldwide religious freedom. And today, we seek to advocate for the people of Turkmenistan, which is under the review of the 28th Session of the UPR Working Group of the U.N. Human Rights Council. As we highlighted in our submitted report, the ECLJ is emphasizing the mistreatment of the Turkmen people, who suffer under a government that shows disdain for religious freedom and expression.

Consider, for instance, Karina, a Turkman teacher, who was coercively forced to resign from her job for translating Biblical material into the Turkmen language and refusing to renounce her Christian faith. Furthermore, think of Bahram Hemdemov, a member of a religious minority, who was arrested, imprisoned, and tortured for holding a religious gathering at his home and owning religious literature. This egregious violation of human rights gained the attention and involvement of the U.N. Committee Against Torture, which brought public attention to Bahram’s case and secured his release after he spent a year in prison. The stories of Karina and Bahram provide only a snapshot into the mass religious persecution occurring in Turkmenistan. Stories like theirs also highlight the pivotal role of social accountability that the UPR process plays in the international realm. Not everyone who undergoes religious persecution is as fortunate as Bahram to have U.N. intervention, which is why our involvement is so critical.

As for today’s review of Turkmenistan, it is our hope that the UPR Working Group will acknowledge Turkmenistan’s pervasive human rights violations and push the country towards effective religious freedom protections for its citizens.

Here at the ACLJ we will continue to fight for the people of Turkmenistan along with others struggling under similar regimes that harm the fundamental rights of their citizens daily. Attacks on something as near and dear as religious freedom cannot, and will not, go unnoticed. We will keep you updated as this process develops to ensure that religious freedom prevails.