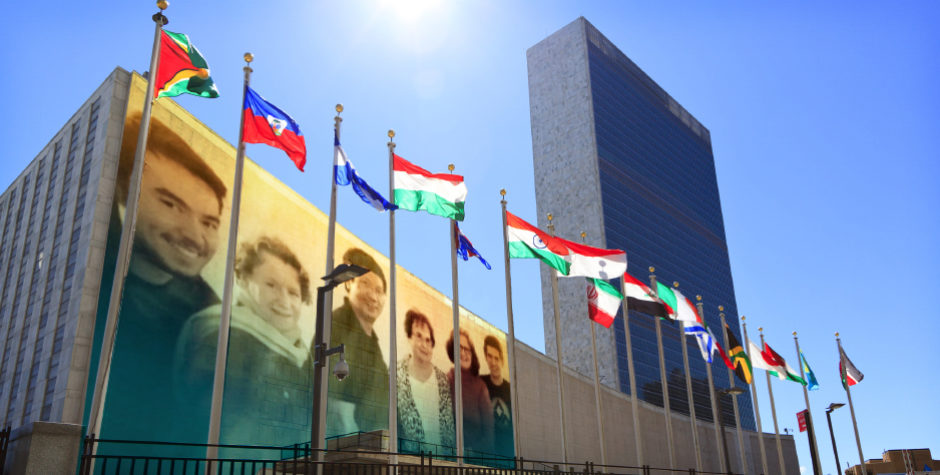 Pastor John Cao – a U.S. permanent resident – continues to languish in a Chinese prison, unfairly serving a 7-year sentence for his faith. The longer he’s there, the more he is suffering. Pastor Cao’s family needs him home.

This situation is utterly heartbreaking. Pastor Cao was simply living out his faith, working in China and Burma (Myanmar) by helping the poor and sharing the love of Christ. Now he is imprisoned simply for living out his Christian faith.

Last week we were at the U.N. Human Rights Council in Geneva delivering a crucial oral intervention on behalf of Pastor Cao, urging global intervention for his release:

On 5 March 2017, Pastor Cao was targeted and detained by police when entering China, where he is a citizen and holds a valid passport. He was taken to the Menglian Detention Center and held for over two years. After his arrest, China has continued to not only violate and ignore Pastor Cao’s rights, but its own laws. As we have previously pointed out to this Council in great detail, the court in this case acted in violation of many PRC Criminal Procedural Laws, resulting in an unjust conviction and appeal process; all while denying Pastor Cao visitation with his family, proper medical attention, and nutrition.

Now that his unjust sentence has been illegally upheld, Pastor Cao has been transferred from the Menglian Detention Center to Kunming prison, where he will undergo a 2-3 month “orientation” period. If at the end of that period Pastor Cao is finally allowed visitors, it will be the first time in over 2.5 years that his wife and children will be allowed to see him.

This Council should respectfully and firmly remind China of its continuing obligations as a Charter member of the U.N., to ensure its citizens have the rights to freedom of religion and belief, and the right to receive equal treatment under the law.

Pastor Cao should be released and returned to the United States to be reunited with his wife and sons.

Pastor Cao is suffering for living out his Christian faith, providing desperately needed supplies and building schools to provide education to the destitute of China and Myanmar.

Time is clearly of the essence. Our legal team is working round the clock to obtain Pastor Cao’s freedom. We are urging the U.N. to pressure China to set him free so that he can return home to the United States and be with his family.

The ACLJ will never rest until Pastor Cao is free.

Stand with Pastor Cao. Sign our urgent petition to demand his freedom.