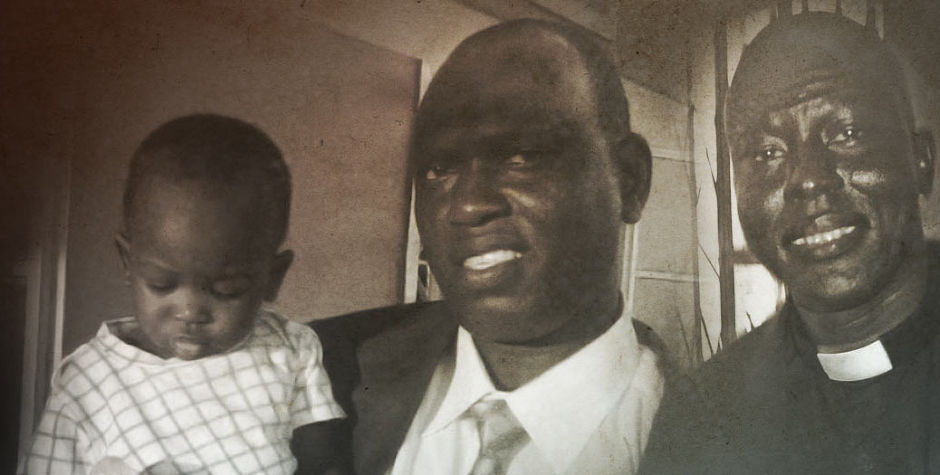 Two Christian pastors face a possible death sentence because of their Christian faith.

In just a matter of days, Pastors Yat Michael Ruot and Peter Yein Reith are set to face a trial in Sudan on trumped-up charges.  They could hang for their faith.

Both pastors, originally from South Sudan, were arrested by Sudan’s Islamist government five months ago.

The two pastors disappeared amidst a government crackdown against Christianity.  Pastor Michael was arrested on December 21, 2014, and his friend, Pastor Peter, was arrested a few weeks later, on January 11, 2015, after inquiring about his friend’s disappearance.

Two Christian pastors from South Sudan who traveled north to Sudan and were arrested on charges of spying could face the death penalty when their trial begins next week, according to their attorneys.

Yat Michael Ruot and Peter Yein Reith, both Presbyterian pastors from the breakaway Christian nation of South Sudan, are being held by Sudan’s National Intelligence and Security Services on charges of undermining the constitution and espionage. Their supporters say their arrest and pending trial is just the latest effort by the militant Islamist government in Khartoum to stamp out Christianity. . . .

The pair also was charged with “inciting organized groups” and “offending Islamic beliefs,” which call for imprisonment.

The trial was set to begin Tuesday, but was postponed to May 31.

This is nothing more than cold-blooded extortion to profit from the threat of execution of these Christians pastors.

In just a few days they will face a jihadist sham trial on trump-up charges by an Islamist government focused on persecuting Christians.  Sudan is trying to make a statement.

This is just the latest example of the Sudanese Islamist government’s targeted persecution of Christians.

This is not the first time the Sudanese judicial system has been used as a weapon to exterminate Christians.

Last year, Sudan sentenced Christian mom Mariam Ibraheem to hang for her Christian faith.  After weeks of tireless advocacy by the ACLJ and other global advocates for persecuted Christians, she was set free.

Sudan will listen to international pressure.  Because hundreds of thousands of people from all across the world spoke out, demanding her freedom, Mariam Ibraheem is now safe and free with her family in America.

Yet the persecution continues.

As Lisa Daftari reports, “Marginalization of Christians has dramatically increased since the secession of South Sudan in July 2011.”  Her report also explains, Sudan’s NISS intelligence forces, led by hard-line Islamists, persecute the country’s Christians and use Shariah law to extort Christians and churches.

The 2015 Annual Report of the U.S. Commission on International Religious Freedom (USCIRF) recommends that Sudan continue to be categorized as a “Country of Particular Concern” by the State Department, as it has been since 1999, for its ongoing and systemic human rights abuses against Christians.

At the ACLJ, we are again mobilizing our international resources, demanding that Sudan release these innocent pastors

You have spoken out before and saved lives. We need you to join us again. Time is running out for Pastors Michael and Peter. Be heard now before it’s too late.